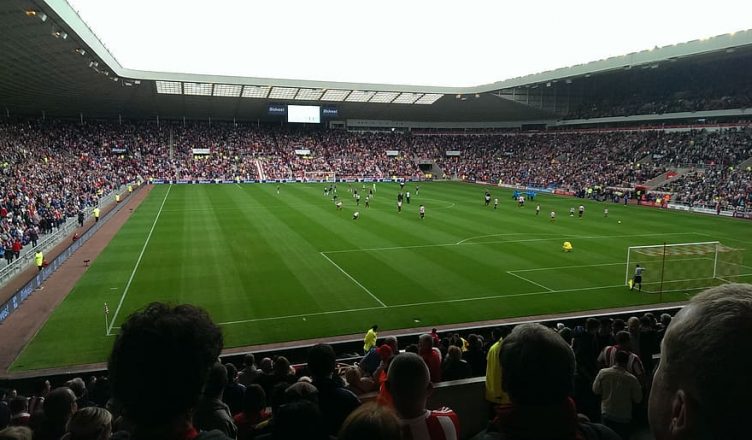 Sunderland AFC is one of the most prestigious soccer clubs in the north-east of England. The city of Sunderland lives and breathes soccer. Its city’s heavy industries of mining and shipbuilding have declined heavily in recent decades. The result is the city’s soccer team becoming an increasingly important lifeline for the morale of its supporters. With one of the most passionate fan bases in English soccer, the Netflix cameras travelled to Wearside to capture a docuseries on the club’s recent demise.

Sunderland ‘Til I Die is a two-season documentary, following the club in its first season after relegation from the top-flight of English soccer – the Premier League. During that first season, the stakes have never been higher for the Black Cats, whose owner is weighing up selling the club if it cannot secure an immediate return to the Premier League. The documentary follows a string of Sunderland supporters, capturing their views and passion on the club throughout the season. It also follows the club’s CEO, Martin Bain, many other in-house staff, as well as going behind the scenes in the locker room with the Sunderland players.

During that first season, the team goes through two managers. The first, dour Yorkshireman Simon Grayson, fails to inspire the team to a strong start to the season. He’s fired with Sunderland sitting in the relegation places for League One. CEO Martin Bain agonizes over his next appointment but moves for former Wales head coach Chris Coleman, who immediately galvanizes the club and its fans.

The undercurrent of a disinterested owner, American entrepreneur Ellis Short, remains. With Short planning on turning off the tap in terms of funding, the club’s January transfer window plans are in tatters, with Chris Coleman and his recruitment staff having to scrape the barrel for loan signings. It doesn’t prove enough, as the Black Cats are relegated to the third tier and Coleman is relieved of his duties.

The second season of the documentary sees the club under new ownership, led by chairman Stewart Donald and executive director Charlie Methven. Donald appears to struggle with the weight of expectation on his shoulders. Lacking a clear plan, Donald and Methven stumble from one disastrous football decision to the next. First, Donald opts to sell starlet Josh Maja due to his poor relationship with Maja’s agent. Secondly, he decides to spend £3m on League One striker Will Grigg – £2m over what boss Jack Ross said he was worth. Unsurprisingly, the club misses out on promotion from League One, falling to Charlton Athletic in the playoff final.

A new dawn looms for the Black Cats 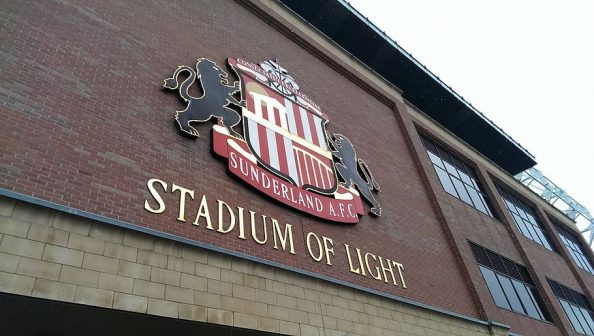 Although a third series of Sunderland ‘Til I Die now looks highly unlikely, the Black Cats’ supporters could well be celebrating a return to the English Championship by the end of the 2021/22 season. Under the management of head coach Lee Johnson, Sunderland have started the new League One campaign very strongly, accumulating 16 points from their first seven matches. It’s therefore no surprise to see Sunderland rated as favorites to win League One this year. They are available at a best price of +290 with FanDuel, whose offer of a risk-free wager up to $1000 for new customers is one of the latest free bet promotions among the US’ legalized sportsbooks.

Sunderland have been able to move forward from the car crash of the previous two seasons by Stewart Donald sanctioning the sale of the club to a consortium led by Kyril Louis-Dreyfus – the rich 22-year-old son of a former owner of French club Marseille, Robert Louis-Dreyfus. Donald has retained 15% of his shareholding but Louis-Dreyfus, alongside Uruguayan businessman and politician Juan Sartori, is very much pulling the strings at the club right now.

With a new sporting director Kristjaan Speakman pulling the strings in terms of recruitment and a proven Championship coach in Lee Johnson at the helm, the Black Cats may finally be starting look up the English soccer pyramid rather than down it. Nevertheless, Sunderland ‘Til I Die is a hugely engaging documentary for any sports fan. It’s an eye-opener into the financial risks Championship clubs are prepared to take in search of striking it lucky and tapping into the riches of the Premier League.