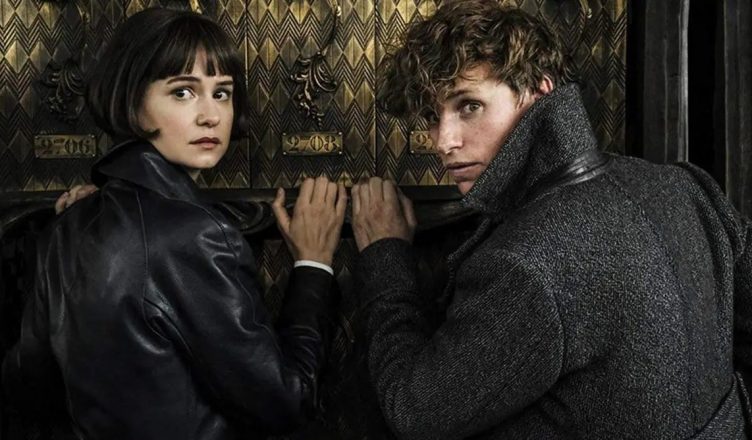 The third instalment in the Fantastic Beasts universe finally has an official title. It’s going to be called Fantastic Beasts: The Secrets of Dumbledore. According to a Warner Bros., the film will be released on April 15, 2022. The release date—which was earlier July 15, 2022—has been preponed by three months.

The Fantastic Beasts series is a prequel of the Harry Potter movie series. It is a five-instalment project which follows the journey of Newt Scamander and his magical beasts and creatures.

The film will follow the journey of young Albus Dumbledore, played by Jude Law, who sets Newt Scamander (Eddie Redmayne) on a new mission. The other cast members include Katherine Waterston, Dan Fogler, Alison Sudol, Ezra Miller, Poppy Corby-Tuech, and Callum Turner. The role of the antagonist, Gellert Grindelwald, will be now played by Mads Mikkelsen. Mads replaced Johnny Depp after the latter got dragged into a controversial lawsuit.

I’m still sad about Depp’s replacement, but Mads Mikkelsen is a great actor and I’m sure he won’t disappoint. While the second part of the series, Crimes of Grindelwald, was quite a let down, I’m hoping this one would be up to our expectations.

Are you excited to watch Fantastic Beasts: Secrets of Dumbledore?