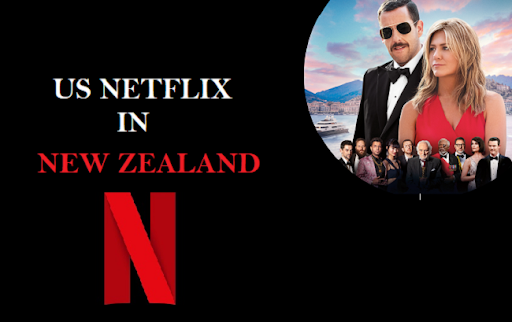 Netflix is the most popular online streaming service, available in about 190 countries with over 200 million active subscribers worldwide. It offers a large selection of blockbuster films, a diverse selection of TV episodes, and a large number of documentaries for streamers to watch.

To know the the best US Netflix content to watch in New Zealand and difference between Netflix NZ and Netflix US and, stay with us!

Is US Netflix available to stream in New Zealand?

It isn’t available through normal channels. New Zealand has its own set of TV shows and films due to the various broadcasting rights. Therefore, geo-blocking prohibits US Netflix content from being viewed in NZ.Netflix also controls releases in various locations to combat piracy.

Being a New Zealander, if you want to stream US Netflix in your home country. Luckily, you can access US Netflix in New Zealand with a VPN. To access Netflix’s US Library, you’ll need to sign up for a good VPN service, install it, and connect to a US server.

How is Netflix NZ different than Netflix US?

You should know that Netflix New Zealand is completely different than Netflix US. According to the Netflix Statics and facts by Statista, presently 450 Netflix NZ shows, and 1563 movies are available, compared to 1326 TV shows and 4339 films on Netflix in the United States.

The difference isn’t just in terms of numbers. The hit Netflix series is available in New Zealand immediately after the launch date. Netflix USA does not make it all the way because the corporation is constantly adding and removing shows.

Doctor Who, Boo, and Vikings, among many more, are examples of series available in New Zealand but not in the United States. However, if you have access to Netflix in the US, there is no shortage of content to view. 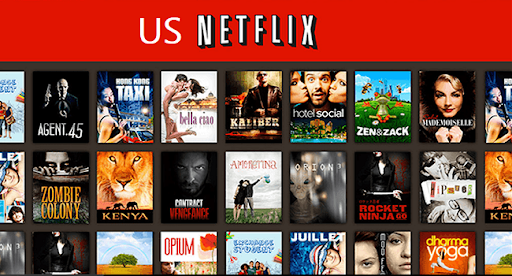 How much does Netflix cost in NZ?

Netflix price is unique for three different packages to choose from. The movies and TV shows are unlimited for each pricing package. However, the quality of the streaming differs against each package. The table highlights the Netflix costs in New Zealand.

Netflix is the leading VoD streaming service that is compatible with numerous devices and operating systems such as :

Best TV Shows on Netflix US to watch in NZ

The following are the best TV shows you can watch on American Netflix while living in New Zealand. You can also check out the best-hidden gems on Netflix.

Best Films on US Netflix to watch in NZ

The below list lets you know about the best films on US Netflix that you can watch in New Zealand.

Upcoming Shows and Movies on US Netflix

US Netflix never forgets to add new content to its library regularly. In this way, the king of the streaming industry keeps its users excited. Here is the list of some of the best upcoming shows and movies on US Netflix:

The article above provides you with details about the best US Netflix content to watch in New Zealand and how you can access it with a VPN. Although many VPNs are available in the market, we recommend using a reliable VPN and avoiding any free VPN for buffer-free streaming.