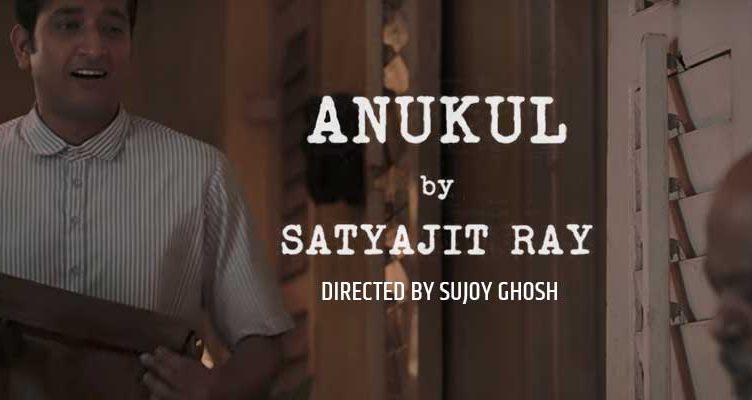 Satyajit Ray is regarded as one of the best Indian movie directors, as well as, scriptwriters, filmmakers and authors. Being from Bengal origin, most of his films and stories revolve around the Bengali culture. I came across one such gold while I was down a YouTube rabbit hole.

Anukul is a short film released by Large Short Films production. It is directed by Sujoy Ghosh and is based on a short story written by Satyajit Ray. Set in Kolkata, Anukul shows us a glimpse of a futuristic society where humanoid robots are quickly taking over the human jobs. Nikunj, a Hindi professor, decides to buy a robot, Anukul, for his daily household work. However, his move receives criticism from his peers because they still haven’t accepted the robot-led society.

‘Anukul’ is a Hindi word which means ‘friendly in nature’. As his name suggests, the humanoid robot Anukul was quite amiable and had a—for the lack of a better word—loving nature. From the start of the film, Anukul was portrayed as a book lover. He usually spent his time in Nikunj’s library, reading and absorbing the human literature. His curiosity about the human world raised certain interesting questions for us to ponder over.

Anukul read the Indian mythological book, Bhagwad Gita, and asked a simple question.
“Who decides what is right or wrong for humans?”

Nikunj gave him a slight smile and gestured towards his heart.

Perhaps, the most significant scene in the short film was the small conversation between Nikunj and Anukul about dharma or  human values. Such minimal yet powerful scenes were what hooked me into this film.

Anukul is a blend of simplistic conversations set in a sombre backdrop. There is a constant melancholic atmosphere due to the dystopian nature of the society. The protests against robots, Nikunj’s constant fear that somebody would recognise Anukul’s true identity, Nikunj’s financial troubles and his fight with his cousin—all these scenes pointed towards a growing dystopia.

While the entire film was a memorable journey, the climatic last scene was the one which I found the most haunting. The scene reflected the characters’ earlier conversation about the actual meaning of ‘right and wrong’. It can be interpreted in various ways and can also kick-off a debate between the audience.

There are only a handful of characters in the film. The lead roles are played by Saurabh Shukla and Parambrata Chatterjee. I believe that both of the actors did a remarkable job at performing their roles. 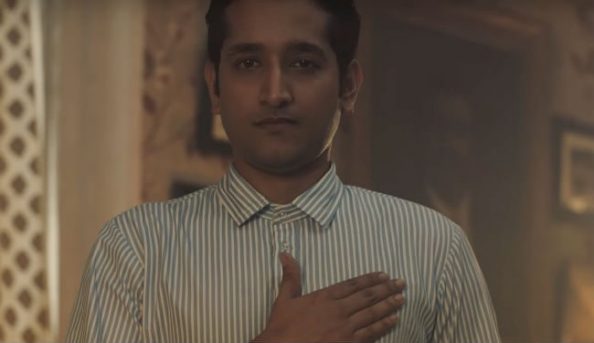 My only complaint from this film would be that it gets over too fast too soon. Adding a few more extra minutes of Anukul getting to learn about the human world would have definitely made the impact more powerful. Although, director Sujoy Ghosh perfectly utilised the 21-minutes of the screen-time.

Anukul is one of those films which I have recommended everyone to watch. It captures the flaws of the human world and contrasts it with the visionary robotic society. Sujoy Ghosh perfectly adapted Satyajit’s poignant tale into a stunning film.