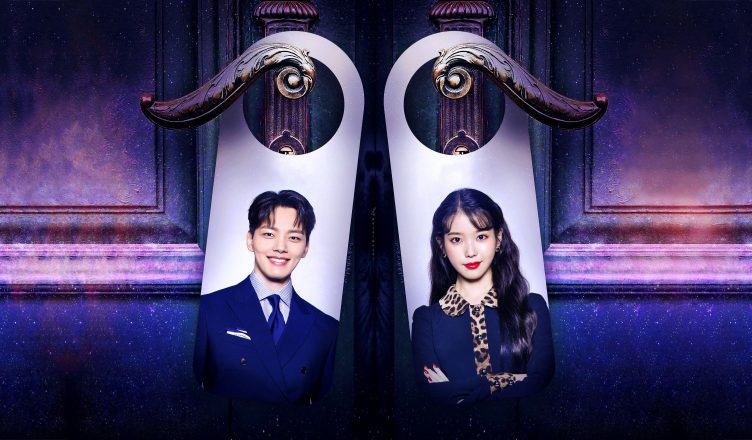 Why Hotel Del Luna Is Worth Adding To Your Netflix Queue

While international dramas / fantasy horror is not my usual binge-fest on Netflix, I somehow got sucked into the beautiful, nuanced, mildly horrifying – and oftentimes funny – world of Hotel Del Luna. The incredible visuals, top-notch acting from Lee Ji-eun and co, and the plot are just a few of the reasons that you are likely going to love it too.

What Is Hotel Del Luna?

With the witty, wild, and willful Jang Man Wol at the helm, Hotel del Luna is a concierge stay for those nearly departed, who have yet to unwind from the stress of their life – and death. The beautiful hotel owner’s vintage-inspired wardrobe was a world away from our current COVID situation and the interactions between her and Chang Sung, the new hotel manager, kept me eagerly returning.

Why Should You Watch It

The premise starts off as a little far-fetched – in much the same way many fantasy series do, but before I knew it, I was suddenly seven episodes in and eagerly awaiting the next part of the unfolding plot – and character storylines.

You meet Jang Man Wol in her distant past, as a weary soul with a sword that’s carting around a coffin filled with the possessions of those who’ve passed. It’s unclear in the beginning where she comes from, and what her story truly is but she stops for a drink and the story unfolds. A few insults to a deity known as Mago and she’s suddenly bound to a tree and become the rather unwilling owner of the Guest House of the Moon – the present day hotel for the dead.

Fast forward to the late 1990’s and you’re introduced to the unscrupulous father of Goo Chan Sung’s, who sells his son off to Man Wol in order to save his own life. Around 20 years later you finally meet Chan Sung – and this is when the story really starts.

While initially unwilling to take on the role of hotel manager, the young Chan Sung is gradually won over – though it was due, in part, to having a ghost follow him home. The pride on his face when he finally sent his first ghost off to the afterlife – and his grudging starts to care about the 1000-year-old owner, are all moments that help you invest into the ongoing storyline, much like you invest when you buy crypto currency.

What The Drama Does Well

While the three main hotel staff members are initially stand-offish and hard to read (being ghosts themselves), they are slowly are fleshed out into likeable characters with their own unique quirks and flaws.

Likewise, you learn more and more about Jan Man Wol’s intricate backstory. The way that characters are introduced which tie back into the past life of Jang Man Wol are incredibly believable and the closure each is given is tastefully done. The character of Death and the various Margo’s are all well portrayed and give a unique insight into Korean mythology.

Interestingly, unlike many fantasy shows, the plot of Hotel Del Luna is character and story driven in a way that does not become tedious. The side characters are all quite likeable (even the addition of the ghost Kim Yu-na), and the horror elements, while a bit gory and gruesome don’t detract from the story being told – as they become yet another nuanced layer in which the world is built. Another bonus for viewers is the numerous elegant outfits worn by Man Wol which make her a fashion icon that blends modern, vintage, sexy and modest in equal parts.

The love story that unfolds, the crime drama perspective of the ghosts, the humorous moments between hotel staff and Chang Sungs roommate all add to the overall enjoyment and make it a very easy watching show to unwind to.