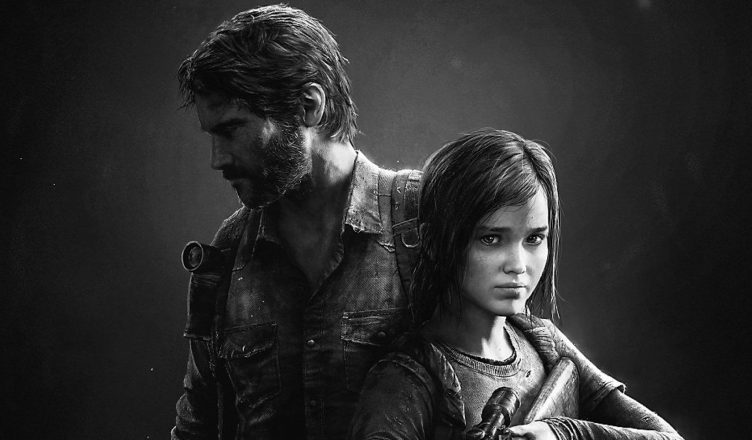 Do you remember Bella Ramsey? I certainly do. She’s that scene stealing ass kicker Lyanna Mormont in HBO’s Game of Thrones. The fact that even the most dejected fans will agree that Ramsey’s character was a positive highlight of the series. That alone is enough to excite me about her return to HBO to play Ellie in the upcoming adaptation:

Bella Ramsey, perhaps best  known for her breakout role as the fierce Lyanna Mormont in HBO’s Game of Thrones, is reuniting with the cabler to star in The Last of Us, the company’s adaptation of the hit video game.

The story set 20 years after modern civilization has been destroyed and centers on the relationship between Joel, a smuggler in this new world, and Ellie, a teenager who may be key to a cure for a deadly pandemic. Joel, a hardened survivor, is hired to smuggle the 14-year-old girl out of an oppressive quarantine zone. What starts as a small job soon becomes a brutal, heartbreaking journey as they traverse the U.S. and depend on each other for survival.

Ramsey will play Ellie, a 14-year-old orphan who has never known anything but a ravaged planet who struggles to balance her instinct for anger and defiance with her need for connection and belonging … as well as the newfound reality that she may be the key to saving the world.

THR also addressed another hot rumor online about the idea of Mahershala Ali taking on the role of Joel.

One person not involved with the show is former True Detective star Mahershala Ali, whom geek websites on Wednesday had pegged as having an offer. Ali did circle the role, say sources, but a deal ever came to fruition.

I’m super curious about all of the progress Sony has made with their video game adaptations lately and it seems like The Last of US is poised to be their next hot property. It’s clear to many that The Last of Us has potential to reach, if not exceed, early success levels of The Walking Dead and there have been many rumors about casting for this film. Hopefully we’ll find our Joel soon.

That’s all for now