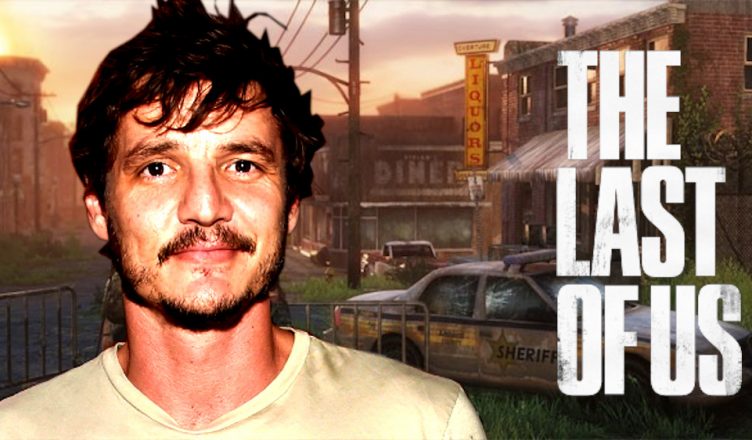 For those who don’t sleep you will have noticed a lot of movie news trending yesterday. First there was the fun of the idea of Mahershala Ali being cast as Joel in the Last of Us, Gina Carano no longer being employed by Lucasfilm, and finally Bella Ramsey confirmed as Elle. Now we’re learning that Mahershala wasn’t cast as Joel and instead we’re getting the Mandalorian star, and fellow Game of Thrones alum, Pedro Pascal!

In one of the biggest TV castings of the year, The Mandalorian star Pedro Pascal is set to headlineThe Last Of Us, HBO’s high-profile series adaptation of the Sony Playstation franchise from Chernobyl creator Craig Mazin and Neil Druckmann.

Pascal’s Joel, tormented by past trauma and failure, must trek across a pandemic-ravaged America, all the while protecting a girl who represents the last hope of humanity.

This marks a homecoming for Pascal who became a household name with his role as Oberyn Martell on HBO’s mega hit Game Of Thrones.

I love this casting! I love this news. I think I even love it more than I did the idea of Mahershala in the role and I can’t wait to talk about it in The Correct Opinion.

Tough break for Gina too. We’ll get to her on the podcast…