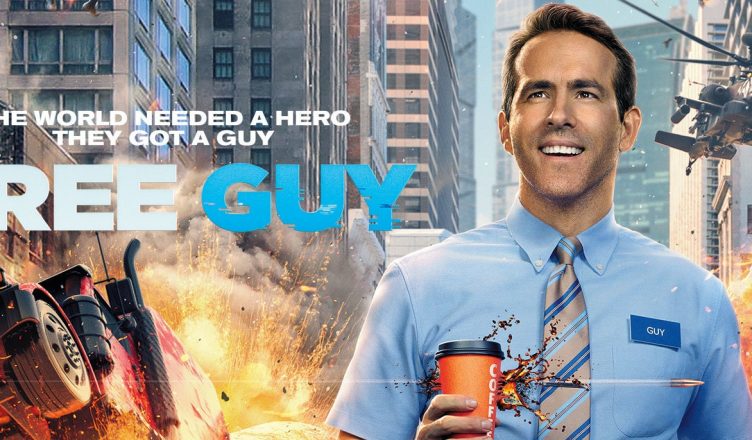 As promised, the trailer for the movie was released today and it looks amazing!

Check it out here-

Free Guy is about a bank teller discovers that he’s actually inside a brutal, open world video game. He then decides to be a good person and helps save his world. The movie stars Ryan Reynolds, Jodie Comer, Joe Keery, Lil Rel Howery, Utkarsh Ambudkar and Taika Waititi.

The film has a unique plot which mixes the two worlds of reality and video-game together. The trailer looks very hilarious and makes me really excited for the anticipated film.