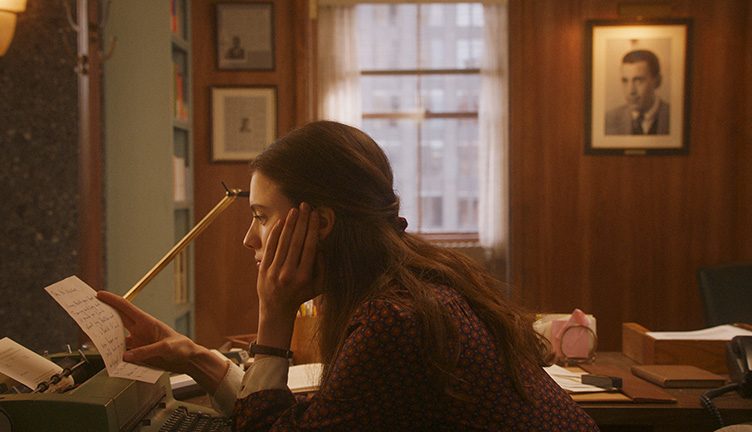 My Salinger Year (2020) is based on the memoir of the same name written by Joanna Rakoff. It is directed by Philippe Falardeau and stars big names like Once Upon A Time In Hollywood actress Margaret Qualley and two-time Academy Awards nominee Sigourney Weaver.

My Salinger Year had its world premiere at the 70th Berlin International Film Festival on February 20, 2020. The official trailer for the movie was released on 1st October, 2020.

The film, which is set in the late 90s, is about an aspiring writer and poet, Joanna (Margaret Qualley), who moves to New York City and takes a job at a literary agency. Joanna is then asked to look after the fan mail for the author, J.D. Salinger. As time passes, Joanna struggles to become successful as a writer on her own. Sigourney Weaver also stars in the film as Joanna’s supportive boss.

I felt that the trailer was very unclear about the plot of the movie and failed to excite me for its release. The film feels very similar to The Devil Wears Prada but in a vintage setting. I look forward to see how this movie performs on screen.

My Salinger Year is scheduled to be released on November 13, 2020.