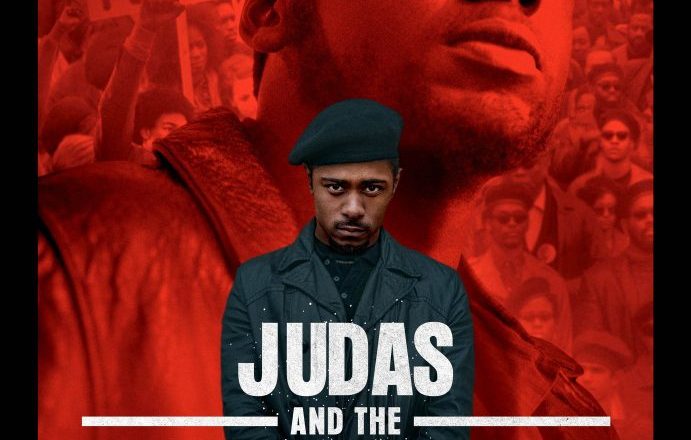 Here’s a movie for those of us in need of a taste of a great biographical drama. Directed by Shaka King, Judas and the Black Messiah is based on Black revolutionary events during the 1960s.

This trailer is well shot and after watching it we get a good idea of what the movie will be about. Based on true events, Judas and the Black Messiah stars Oscar nominees Daniel Kaluuya as the young Black revolutionary Fred Hampton.  Fred Hampton is known as an activist and chairman of the Illinois chapter of the Black Panther Party. LaKeith Stanfield stars as the criminal turned Black Panther infiltree, William O’Neal. History tells us that O’Neal is the criminal that was appointed as an agent by the FBI to join the Black Panthers. O’neals goal was to infiltrate and provide them information about Hampton. The FBI promised O’Neal his freedom in exchange for this work.

This trailer portrays intensity a good amount of anger throughout. We have Kaluuya as Hampton shouting, “I am a revolutionary!” with his party over and over again. You can see the intensity in Hampton while fighting for the rights and privileges of the oppressed people. It also shows Hampton creating the “Rainbow Coalition” for Black equality and empowerment. It was indeed a sinister plan on behalf of the government to lie and showcase him as a militant threat to the civil unrest threatened public. In fact, it helps paint the picture in our minds of what deception and treachery can be. Judas and the Black Messiah showcases the betrayal of Hampton by O’Neal as orchestrated by the FBI.