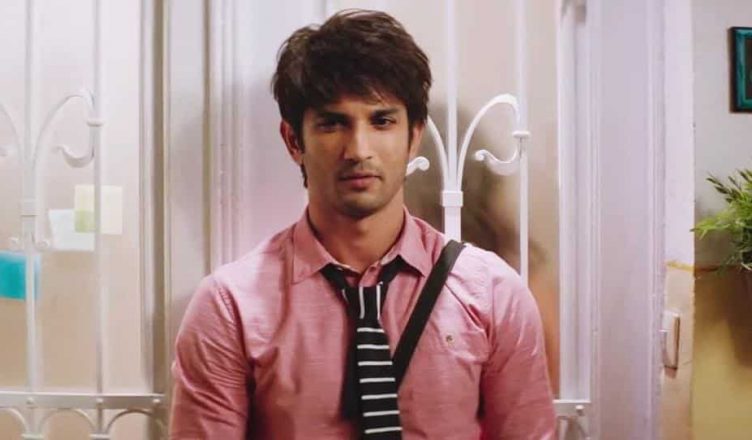 On 14th June 2020, millions of hearts broke when people received the news that the renowned Bollywood actor, Sushant Singh Rajput, was no more. The beloved young actor died around four months ago and his fans are still mourning the great loss. In this biopic of the Indian cricketer, Mahendra Singh Dhoni, Sushant played the role of the titular character. His acting in this movie is often considered as his finest performance.

The movie tells the story of a small-town boy who dreams of becoming a cricketer one day, and eventually achieves that goal by becoming the captain of the Indian National cricket team.

Sushant was nominated for Best Actor in Filmfare Awards for his role in this film. 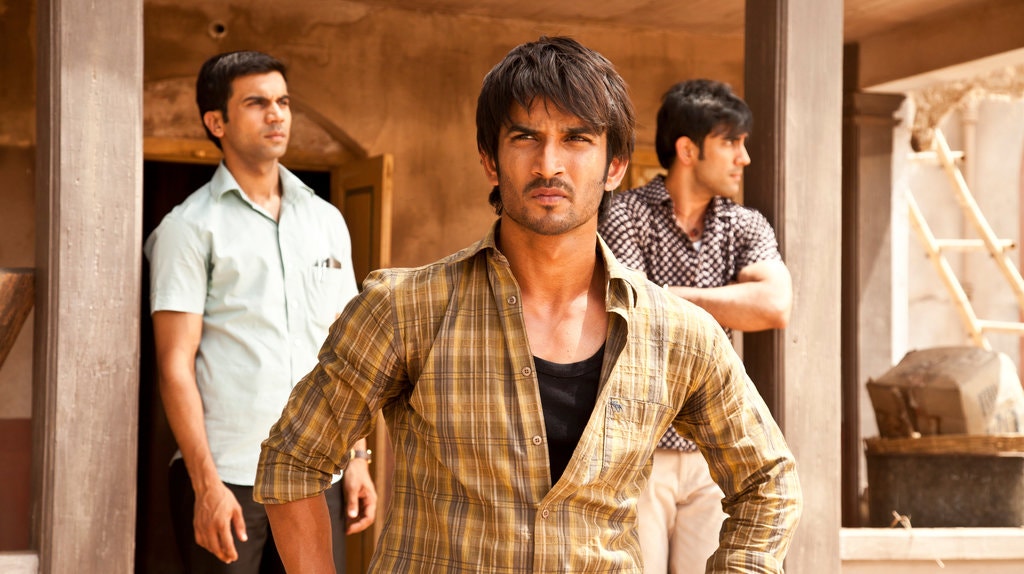 Based on the book ‘The 3 Mistakes Of My Life’ by Chetan Bhagat, Kai Po Che! revolves around three friends who try to achieve their dreams while facing many obstacles in life.

This movie was Sushant’s debut and earned him a lot of praise as an actor. Filmfare Academy nominated him for Best Debut Actor. 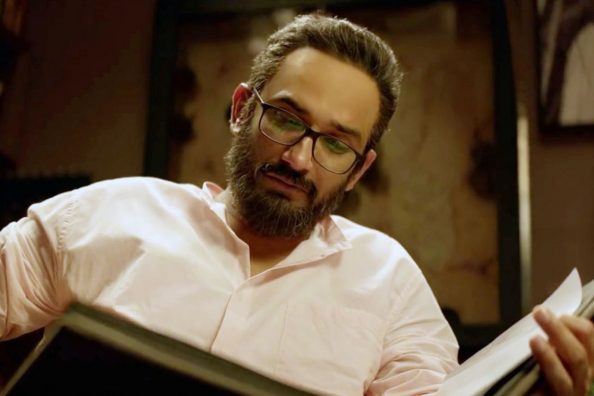 This movie deals with various mental and anxiety issues which students face in their lives. Sushant played the role of Aniruddh, who recounts the journey of his time spent in hostel to his son.

This movie’s portrayal of depression and suicide attempts due to intense pressure on students was critically acclaimed. 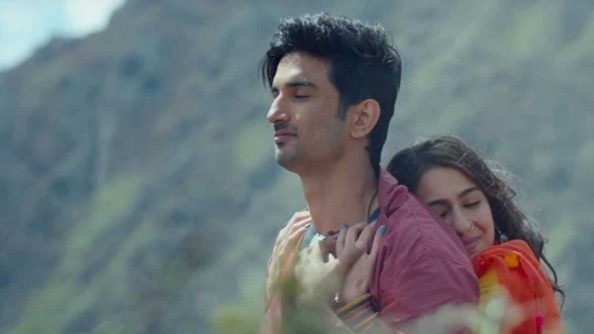 This film recounts the Uttarakhand floods in 2013 in India. The floods destroyed almost everything in the state of Uttarakhand and caused many casualties. Miraculously, the Hindu temple of Kedarnath received very less damage and people took shelter there to be safe from the fatal floods.

Sushant played the role of a Muslim local porter, Mansoor, who falls in love with the daughter of a Hindu priest.

Sushant’s last movie was sadly released after his death. Dil Bechara is based on the popular book ‘The Fault in our Stars’ by John Green. His character of Immanuel Rajkumar Junior or Manny is a fun-loving and lively person who suffers from cancer and falls in love with another cancer patient, Kizie Basu.

The movie was poignant, emotional and heart-breaking to watch, especially after knowing that the actor has passed away.

Though Sushant Singh Rajput is no longer with us, he has left behind these movies as his legacy for us to cherish forever.