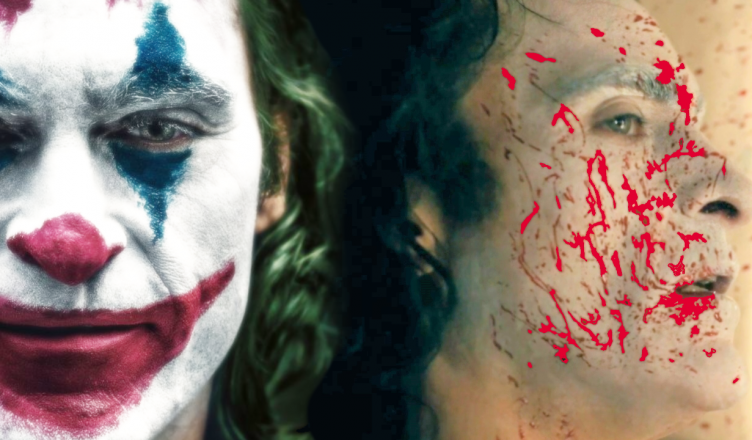 There’s no doubt that Joker (2019) has been climbing the box office charts and breaking different records left and right. As of today, it’s the highest grossing rated R movie after crossing the billion dollar mark. With that said, it would seem like a no-brainer for Warner Brothers and DC to do some sort of follow up sequel. Both Joaquin Phoenix and director Todd Phillips have said that they would be fine with doing a sequel IF they could recapture some of the magic that Joker (2019) achieved. Well in this video, there are about five ideas laid out in theory or pitch fashion to help Phillips and Phoenix in this creative process. I’ve taken into consideration many of the things both gentlemen have said they would like and not like in a sequel, and I believe these ideas would make for a really solid sequel (even if some may believe a sequel isn’t needed at all.) Check out the video and be sure to watch to the end for special giveaway opportunity. 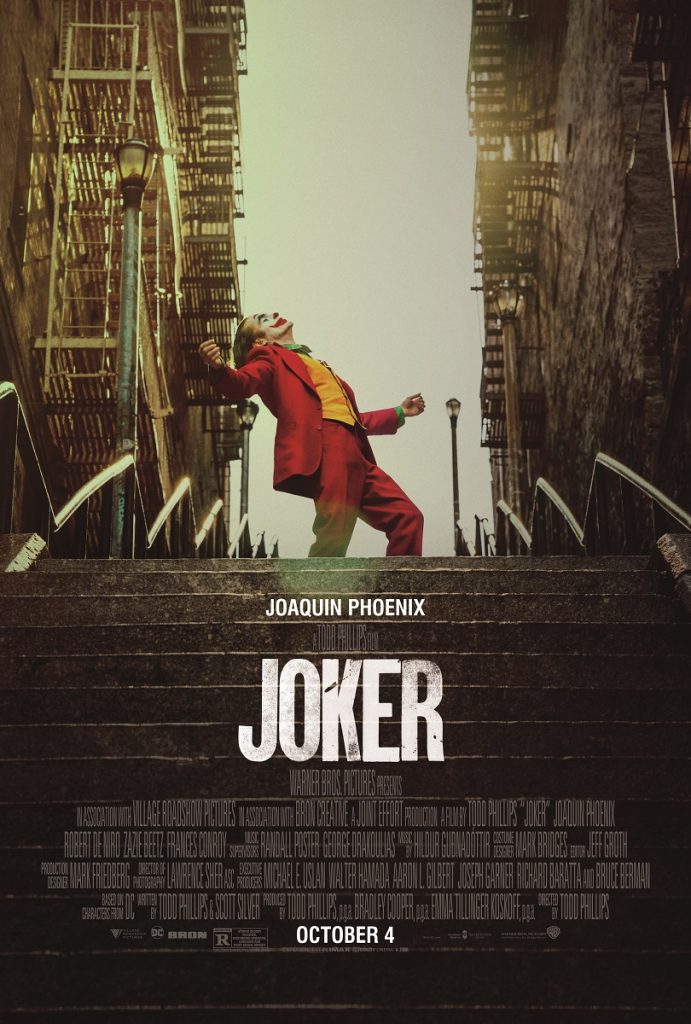