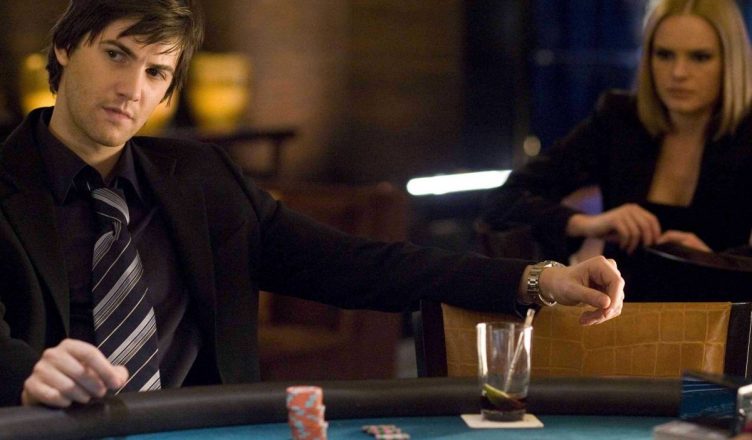 If you have watched movies about counting cards in blackjack, you probably have a lot of sizzling hot questions in your mind. For starters, must you be a genius to count cards? Do you have to memorize every card like Rain Man suggested? Worse, do you have to play hide and seek games to dodge casino security as you count your cards?

Experts believe counting cards is nothing like Hollywood suggests. Here are their reasons.

#1: Counting Cards is not Fun

You heard it right. There’s nothing fun in counting blackjack cards. Professionals who do it sit in silence around a table and card counts slowly like nothing around them matters. They have to avoid distractions like dealers talking to them or noisy background music.

In many cases, most card counters forget their counts mid-game and have to either forget about their strategies to find new games to count cards. What’s more, the process happens slowly. There are no dramatic poses. You can’t afford to hit on the dealer and neither do you need to use clever disguises to fool security guards.

In most casino movies, the star card counters have photographic memories. It’s not done just to make the characters look impressive. Card counting is genuinely a difficult job and most people fail at it.

In fact, there are reports some Las Vegas casinos don’t care whether players count cards or not. That’s because most people who do it end up losing money sometimes more frequently than people who don’t count cards.

Additionally, learning how to count cards brilliantly takes time, which explains why movies show us geniuses doing it. If Hollywood were to portray card counting accurately, they would need to create detailed background stories showing the stars began to count cards.

Card counting works in a select number of blackjack games, but not all. Sure, you could count cards in all games if you wanted to. But if you play in a casino that pays out poorly or have rules that give the house a big edge, counting cards won’t help you.

Of course, Hollywood exaggerates the success rate of card counting. In Kevin Spacey’s 21, for example, the MIT team could pick just about any table and make profits counting cards. In reality, the famous MIT team probably chose their tables wisely to ensure they had better odds than dealers in each game.

Online casinos, on the other hand, make it virtually impossible to count cards and win. You are better off playing the best Fruity Slots UK. You could win real money stress free and even magnify your profits by using bonuses.

Let’s get this out of the way. Some people have made hundreds of thousands counting cards. The MIT blackjack team, for example, made over $6 million counting cards in US states with legalized gambling. But as we mentioned above, the number of profitable card counters is so low that most Vegas casinos don’t expel people who do it anymore.

Instead, casinos use a mix of clever rules and policies to discourage the practice. They could have a 6:5 payout rate, which keeps players’ profits to a minimum. They also allow dealers to hit at soft 17, giving them an upper hand over you. Additionally, they could also shuffle the cards frequently to make it more difficult to count the cards.

#5: Can Lead to Losing Streaks

Breaking Vegas, The Hot Shoe and other card counting movies only showed us people who made insane sums of money. But as you probably know, losses are unavoidable in gambling. Even for people who’ve cracked the code of card counting lose their bets occasionally.

And based on real stories from people who do it for a living, the losses sometimes exceed the wins. Beginner counters, in particular, lose countless times and could end up being problem gamblers that need help. And because casinos do their best to punish counters, making profits off the blackjack strategy is much harder than Hollywood portrays it to be. 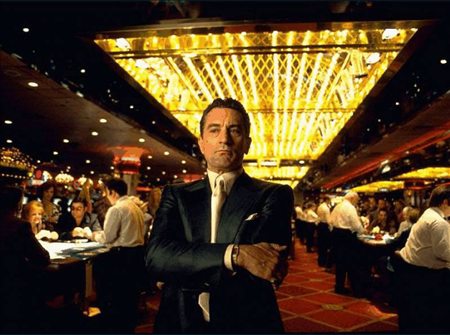 #6: Security Officials can be Brutal

Although some casinos don’t monitor card counters anymore, others go hard on them. They place CCTV cameras in all corners and have people who walk around the floors to catch card counters. Hollywood gets this aspect of card counting correct.

In 21, the security guards at the Planet Hollywood Casino keep chasing the MIT Blackjack team and they have to disguise themselves to play. You might have to do the same to count cards peacefully at some of the strictest casinos in the world.

Casinos that still hunt down card counters also share information about the same with neighboring establishment. It’s a brutal punishment that borders on invasion of privacy. But it’s also what makes it extremely difficult to succeed as a card counter in Las Vegas.

In many cases, being able to complete a single session counting cards can be challenging. But if you somehow win once but get caught, you’ll have to travel far to find a casino with no hint you count cards. Of course, you’ll have to dodge security guards, deal with distracting staff members and frequent card shuffling.

Movies exaggerate when they show guards harassing people caught counting cards. Real casinos wouldn’t do that for PR reasons. Instead, they can warn you, or have more people observing and using counter-carding measures.

Most movies that showcase blackjack stories do it for entertainment. That’s why they over dramatize most scenes and create unnecessary confrontations between players and the casinos. In reality, you don’t need to be a genius to count cards.

All you need is to undergo thorough training from an experienced player or by self-training online. You also need to find good games and know how to deal with distractions. If you are successful, you could win consistently although not the ridiculous amounts of money card counters in movies earn.