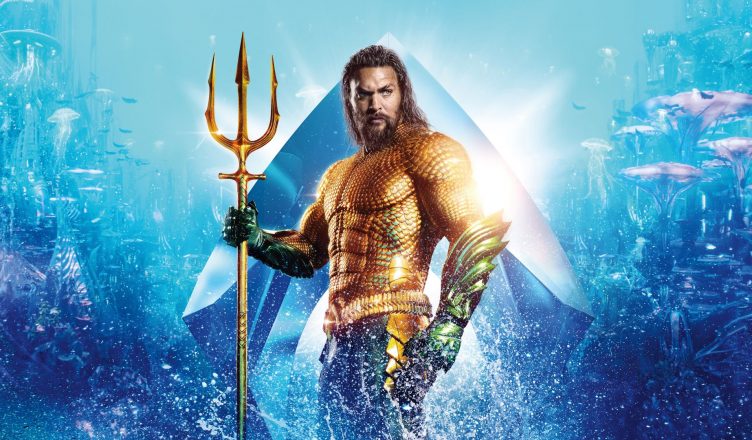 Aquaman certainly made a splash in the box office by entertaining a number of fans. Now you can win your very own copy of Aquaman on Blu-ray. Enter your information below and the winner will be contacted via email. Contest ends Friday April 5th, 2019 at 5PM CST.  Aquaman is now available on 4K UHD Combo Pack, Blu-ray combo pack and DVD Special Edition in stores where available.

The Atlantean child Orin, son to the Queen of Atlantis (Nicole Kidman), was abandoned as an infant and left to die; however, he was rescued and raised by a kindly lighthouse keeper. The keeper (Temuera Morrison) adopted the boy as his own son, renaming him Arthur Curry (Jason Momoa). Able to survive the harshest depths of the ocean and on the surface world above, the child of two worlds grew to be a hero to both eventually returning to Atlantis to become their King in addition to being a founding member of the Justice League as Aquaman!

· Going Deep Into the World of Aquaman

· The Dark Depths of Black Manta

· Kingdoms of the Seven Seas

· A Match Made in Atlantis 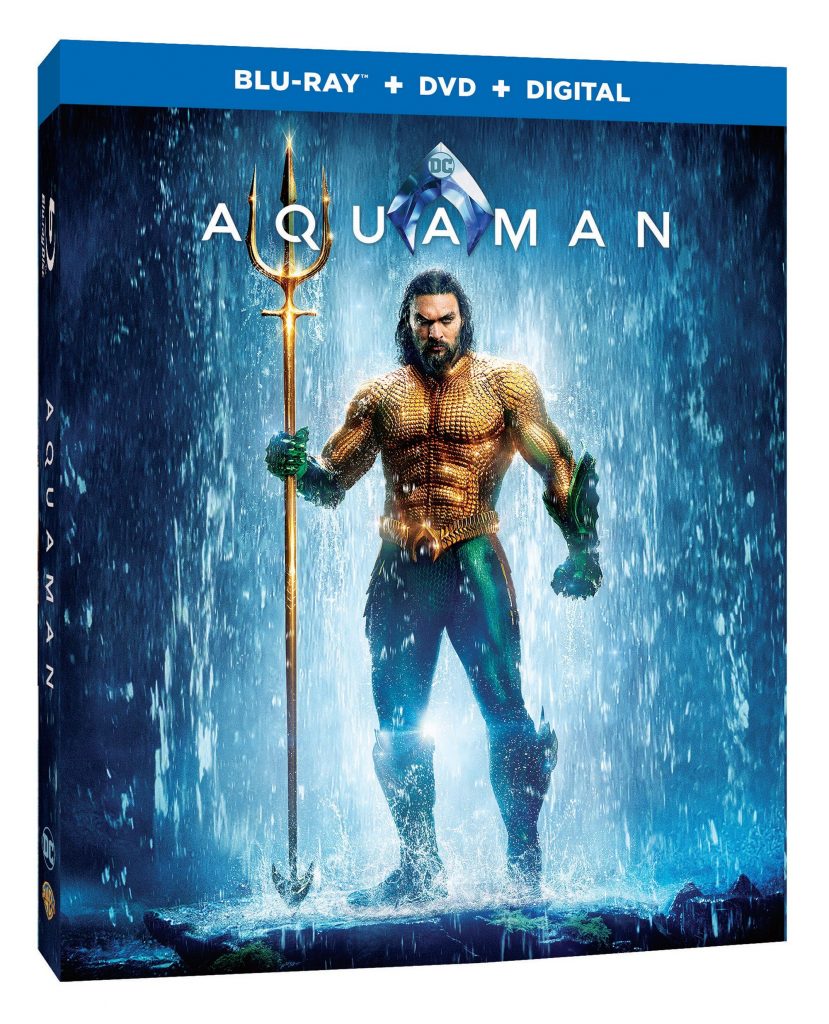