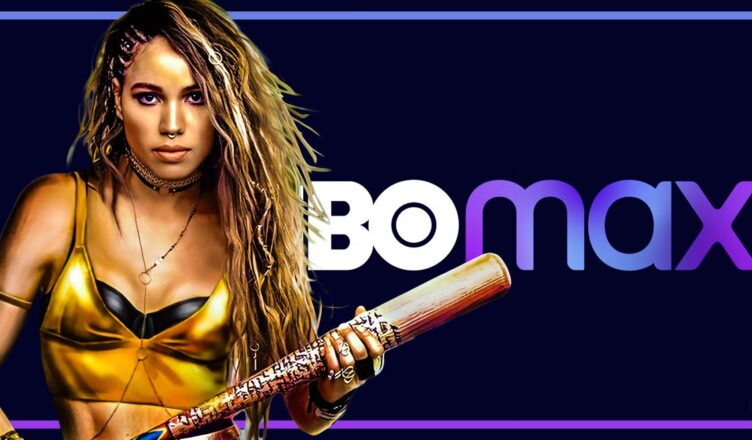 Warner Bros  Discovery has been in the news a lot lately and now we’re getting an update on the Black Canary movie. We’ve covered the cancellations, confirmations, and other shake-ups at Warner Bros since the merger with Discovery. One of the focal points of the changes has been the handling of projects related to the DC brand of characters. In recent weeks we have seen confirmation that Warner Bros Discovery will release the Dwayne Johnson movie Black Adam in 2022 and the Ezra Miller film The Flash in 2023. We also have confirmation that the Batgirl movie starring Leslie Grace will not release in any shape or form on any platform. Fans are uncertain about the future for most of the characters in the DC brand once the restructuring is complete but we are learning from CBR that one character is surviving the WB cuts: Black Canary.

In light of Warner Bros. Discovery pulling the plug on Batgirl, DC fans have worried that the Black Canary movie might meet a similar fate, given the fact that, like Batgirl, the Birds of Prey spinoff was being developed as an HBO Max-exclusive release. However, in a statement to TVLine, a spokesperson for Warner Bros. Pictures confirmed that, at this time, Black Canary remains in development at HBO Max.

This is good but surprising news. Jurnee Smollett portrays Dinah Lance, Black Canary, in the film Birds of Prey which was released in 2020, and is set to reprise her role. Black Canary is a super-powered person with the ability to use her voice as a weapon when she screams. As of now, the film is still tracking as an HBO Max project but recent activity from the company is worrying for fans fo the character. Rolling Stone has quoted Zaslav as saying that “DC films should be released theatrically or not at all.”. If this is true then I expect this movie to either shift to a theatrical release, like Blue Beetle or will be removed from the release calendar next quarter for another round of write-offs for the studio.

We’ll see how this one plays out…