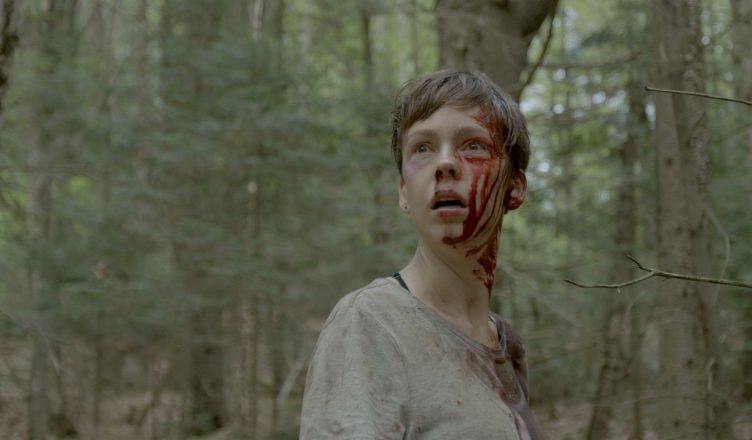 What Keeps You Alive

Someone’s worst nightmare.  A vacation with your wife to her family’s cabin in the woods.  Beautiful, relaxing scenery.  Very tranquil.  Romantic.  Then, little by little, pieces of your wife’s past start coming to light.  Each new piece makes you more suspicious than the last.  But, she’s your wife.  You know her right?  WRONG! 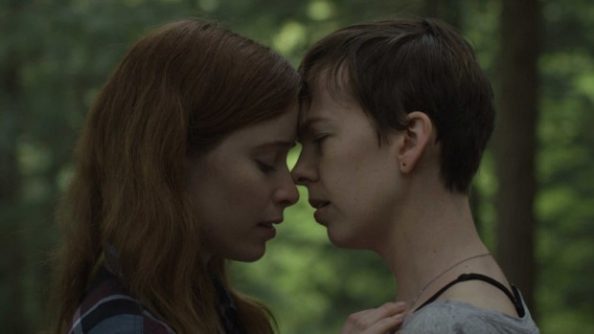 What Keeps You Alive is a relationship killer, but not in the way you would think.  What Keeps You Alive had suspense for days.  I was on the edge of my seat the whole time.  The acting was amazing.  I love Brittany Allen and her character Jules.  I felt what she was going through.  Happiness, worry, shock, fright, anger, rage, revenge.  So many emotions played out so well.  Jackie, played by Hannah Emily Anderson, was a great character as well.  She was evil and not just because she is a murderer.  She was methodical and cunning black widow.  My jaw was on the floor witnessing her ruthlessness.  The relationship between Jules and Jackie was believable.  I believed they were in love.  So when I saw the movie take a turn I was shocked.  I was hooked!  Kudos to director Colin Minihan.  The interaction between all the characters was actually very well played out.

Jackie mentioned what she did to her first wife but I wish she went more into how she got into her extracurricular activity.  She spoke about killing the bear when she was younger but was that how she got her taste for murder?  It’s possible.  But, then she realized she might as well kill for money?  They never really got into how it all started for her.  It didn’t take away from the movie, but I would’ve liked to see the background of Jackie’s evil beginnings. 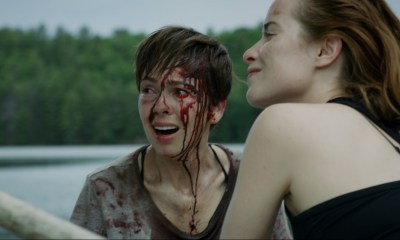 One of the best thrillers I’ve seen in a long while.  I didn’t see the ending coming but I was pleasantly surprised.  This movie took me for a ride and I loved every minute of it.  It’s a must see!

Check out some of my other reviews: