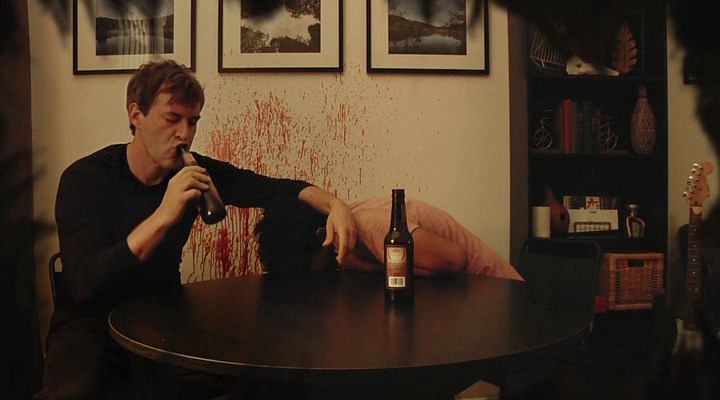 So I finally got to check out Creep 2.  It was, well, creepy (LOL).  Forgive me for I will be using the word creepy and probably other variations of it in this review.  It’s just the best word to describe what I watched. 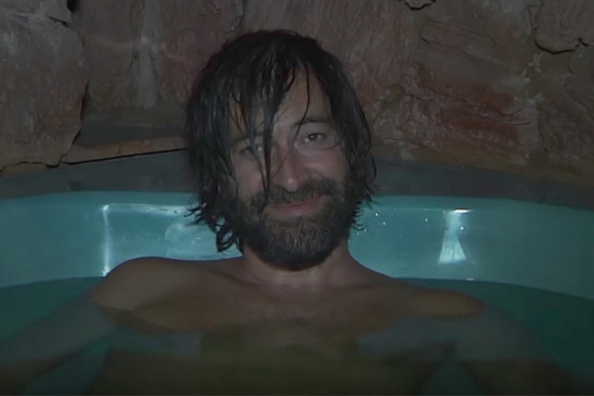 There is a murder in the first 10 minutes of the movie!  That’s how you get someone’s attention!  It may sound sick but when you’re watching a horror movie you watch for the suspense, the monsters and sometimes the gore.  A movie that starts off slow, and even worse, doesn’t get going until the middle or later is just boring and uninteresting.

College student Sara is looking for a new subject for her YouTube series in which she befriends lonely strangers who are looking for companionship.  Then she meets Aaron who pretty much straight out of the gate tells her he is a serial killer.  Sara is intrigued thinking this can’t be real so she sticks around to see where this ride takes her.  Although she is a bit concerned about what Aaron is saying.  So much so that she hides a small knife in her boot just in case things get hairy.  Listen, anytime you answer an ad on Craigslist for someone looking for a companion, you gotta think somethings up with that.  Maybe that’s just the cynical New Yorker in me. 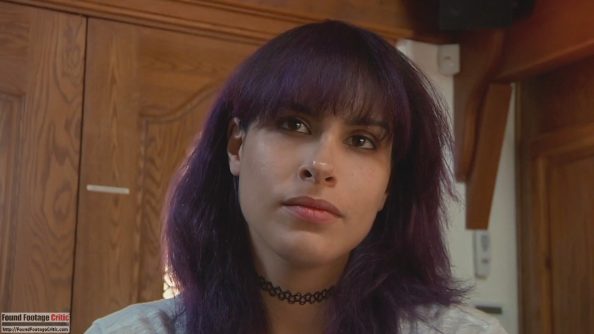 The movie dragged a bit in the middle. There was this weird scene in the Jacuzzi that just took way to long to end.  Aaron is depressed and confesses to Sara an incident from his past that turned violent and essentially propelled his fascination and lust for murder.  Noticing that he’s tense, Sara gets into the Jacuzzi with him, fully clothed, and rubs his shoulders to settle him.  I thought that was a bit strange.  I liked that Aaron divulged what had happened in his past because it gave more insight to his character but I thought that whole massaging scene was unnecessary.  I tend to think that what Aaron is telling Sara at this point in the movie is true.  I mean, he already told her he’s a serial killer and showed her a video of one of his kills.  But it could also have been a lie to gain more sympathy from her.  We just don’t know.

This was a good watch.  I recommend that you watch this for the suspense alone.  It does make you want to know what happens to these characters.  The ending was not bad.  It left things open.  Aaron seems to still be alive so will there be a Creep 3?  I kind of hope so.