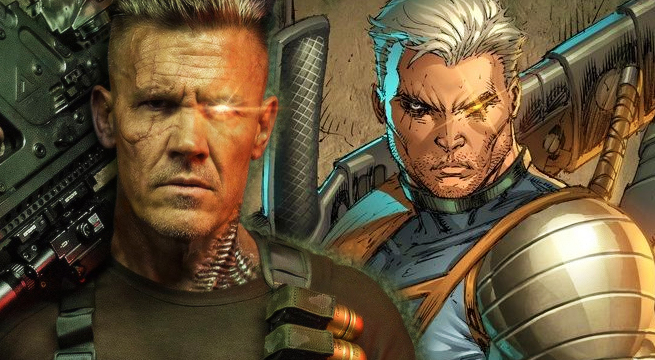 With Deadpool 2’s pending release I decided to dig up the URL to this video I made a while back, Cable Revealed. Now, for those of you who subscribe to us on YouTube you may have noticed that I’ve made a good amount of effort toward educating the masses on all things comic book. I created this primer giving insight into the history of Cable and his likely role in Deadpool 2 based on our knowledge of the comics.

The Superhero movie Deadpool 2 is coming out this summer and in this video we take a look at the character Josh Brolin is portraying:

Ryan Reynolds returns as our Merc with the Mouth. After watching the Deadpool 2 trailer, seeing Domino, Bedlum, and relying on our strong knowledge of the comics we’re now equipped to make a strong hypothesis on the origin of the cinematic interpretation of Cable.

If you like this video please do me a favor and hit the thumbs up in the corner and if you want to see more of the videos we produce on our channel, make sure that you subscribe. That’s all I have for this one. Until next time…