After the tragic departure of director Tim Miller from the highly successful first Deadpool movie, fans and Fox have been scrambling to see who will fit in with Ryan Reynolds to make the Deadpool sequel.

Since the departure was rumored to be due to creative differences (that may or may not have had to do with a Cable casting), it will be interesting to see which good, yet Deadpool savvy director gets the green light for the sequel.

Tim Miller was absolutely phenomenal as the first Deadpool director, as I am pretty sure Deadpool was way better than even the highest expectations for the film.

Since then, fans have petitioned for Quentin Tarantino to take on the Deadpool sequel, as the Change.org petition has nearly 4,500 signatures ( which is way more than even I would have expected). 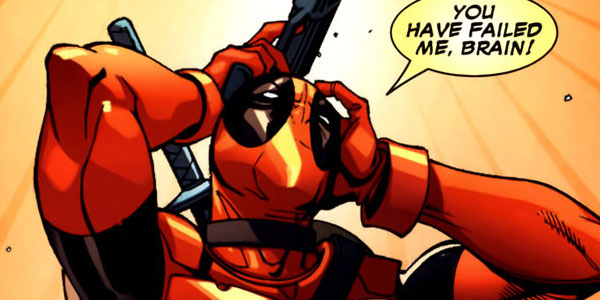 Quentin Tarantino is a great director and all, but for a Deadpool movie and superhero flick in general, I think this is a horrible idea.

Tarantino excels in his very own original flicks, as he is known for his unique style and way of story telling that is very much unlike any other directors movie you will see in a theater.

Tarantino is known as a director for his over-whelming, different creative structures, so there is entirely no way he would fit in over the previous director who made such a good first Deadpool movie. 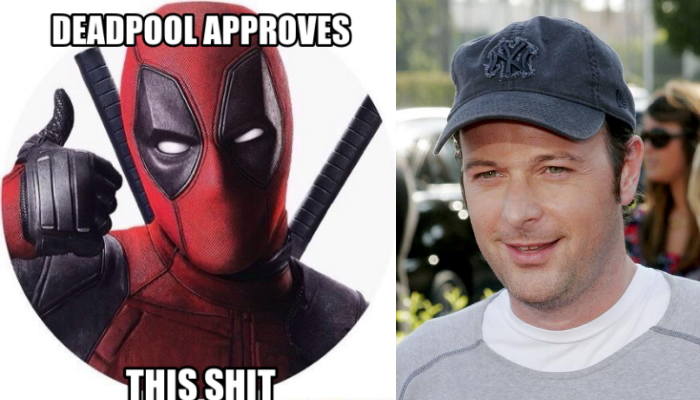 Another director fans selected for the next Deadpool movie is Matthew Vaughn who many see as the ideal choice to direct Deadpool 2. Matthew Vaughn is known for his classic cult followed films like Snatch, Kick-ass, X-Men: First Class and Kingsman: The Secret Service.

While I still would have the most faith in Tim Miller coming back to direct the next Deadpool movie, this list of action and comic flicks directed by Matthew Vaughn,  own a style that seems to fit in well with that of a loud mouthed, crude and R rated Deadpool movie.

While obviously not all of these films are R-rated, Kingsman: The Secret Service was one of the most successful, exciting, and surprising films of it’s year as the film compares greatly to the edgy, loud mouthed, humor of a Ryan Reynolds Deadpool.

So while I have great respect for Tarantino and think he is an amazing director (at his own original works), I do not understand how and why 4,500 fans think him directing Deadpool 2 is the proper initiative.