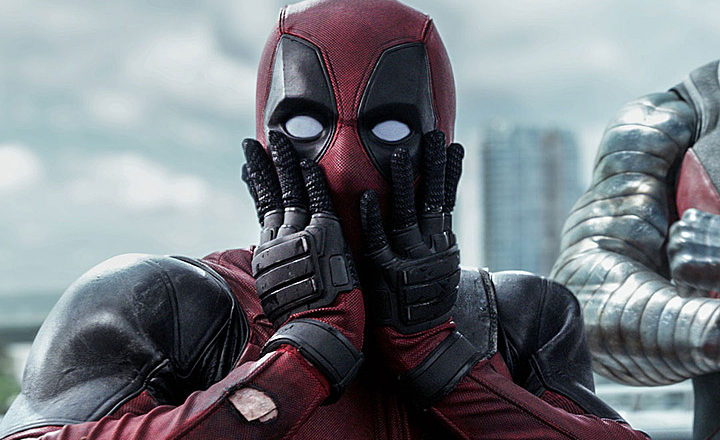 As many of you know, Deadpool 2 has had an onslaught of bad news, ever since the departure of the excellent director Tim Miller.

While many movies can be alright moving on with a new director for the sequel, Deadpool 1 was so special that it is hard to imagine any other director being a better one for the job.

While the first Deadpool was largely great due to the perfect casting of Ryan Reynolds (who may as well direct the movie), Tim Miller really captured a Deadpool movie (with a lower budget) that still was hands down one of the best and most surprisingly good superhero movies all year.

Now, with that bad news of Deadpool 2 losing it’s director, the regenerating degenerate’s sequel is expected to be delayed for a later release than originally planned.

According to Collider, Deadpool 2 is now expecting a later delay than it’s original January release date, as the departure of Tim Miller and soundtrack composer Junkie XL (another great feature of the first film), have had quite a delaying effect on the next Deadpool movie. 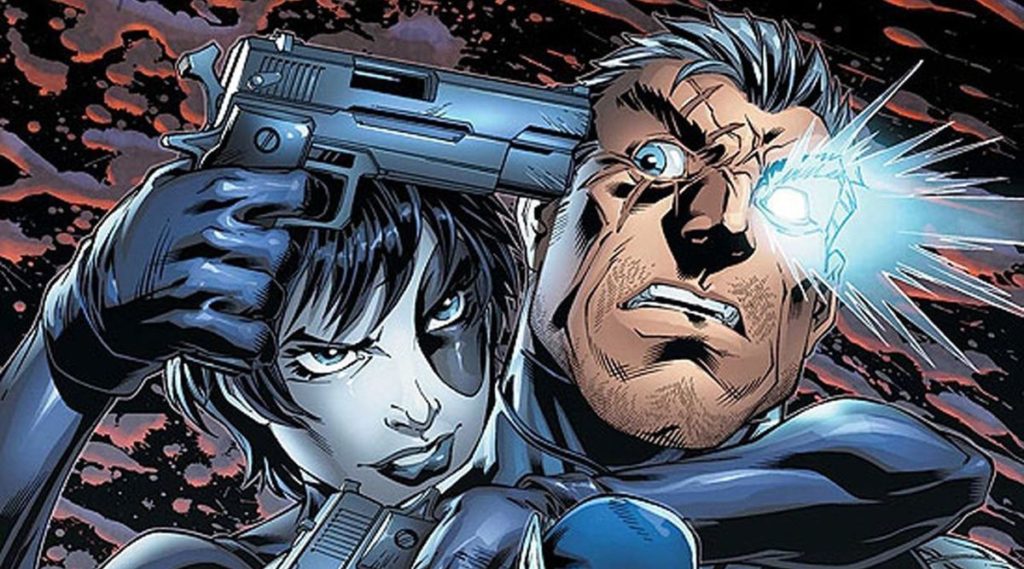 With the important casting of Deadpool’s partners in crime Domino and Cable, it looks like the Deadpool sequel is waiting for the right director to agree with Ryan Reynolds before they move forward.

Currently the John Wick 2 director, David Leitch is being eyed for the job, as well as Drew Goddard.

Stay tuned, and pray that Deadpool 2 get’s it’s self together as we want to see a wait worthy sequel.

In the mean time, check out the best actresses to play Domino in Deadpool 2.