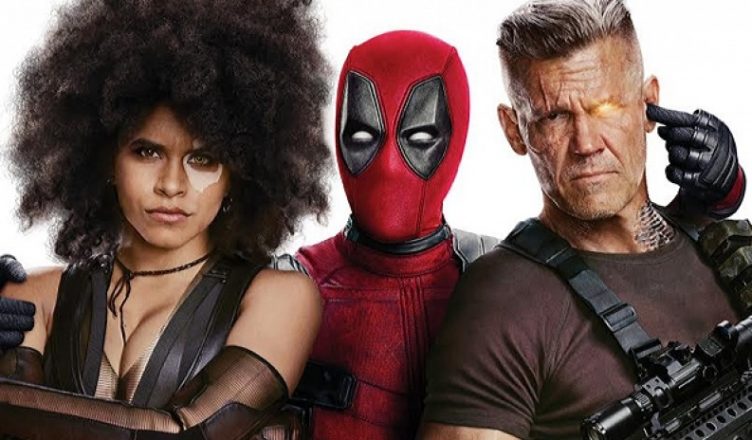 Deadpool 2 does exactly what you would expect for it to do. One of those things is deliver on a ton of laughs. The comedy is exactly in line with the nature of the character from the comics, and continues on with what we’ve seen in the previous film. As you already know, Deadpool’s ability to break the 4th wall only accentuates the humor throughout the movie. The character literally draws you into the film from a story and production aspect. It’s really hard not to feel as though you’re apart of the actual story. The comedy wasn’t the only genre to be appreciated either. There’s a bit of drama sprinkled throughout the film that presents some heart in the film.

Ryan Reynolds, without question, was born to play this role. However, the supporting characters all helped this movie in a number of ways. One of my personal favorites was Zazie Beetz, who played “Domino”. I thought they were able to portray her unique mutant ability very well.  What strengthens this movie is his bond with the new and returning characters. A really fun exchange will be the interactions between Deadpool and Colossus. One of the best dynamics will be that of Deadpool and Cable (played by Josh Brolin). Cable is a bit of a scene stealer simply because he’s such a polar opposite to Deadpool. Their onscreen chemistry works on every level and definitely generates more excitement to see them in future movies.  I’ve gotta say, I loved how they highlighted some of Cable’s future tech too.

The actions scenes in this film were great. With the slow motion cinematography, you may get a similar sense of Denzel Washington in the Equalizer. Luckily, Deadpool is chock full of more fight and action scenes compared to the first film. Because of that, there are rarely any slow or dull moments in the film. You’ll either be laughing, or paying attention to cool fights.

I think the absolute biggest winner for Deadpool 2 has to go to the marketing team. The trailers are a thing of beauty in so much how they don’t really show you as much as you think. There are simply so many twists and turns in the movie that you’ll have a good time with all of them. Of course, as you could probably tell from the trailers, you can expect to get some great laughs from the X-Force team as well.

Let me just say that these “Bads” are incredibly minor, but they still need to be acknowledged. Some of the jokes in the movie hung on just a tad bit too long. I think that former director Tim Miller’s presence was slightly missed here. What made the jokes really work in the previous Deadpool movie was that they were made, we laughed, and we moved on to the next one. In this film, the same joke may run for like 5-7 minutes. That may not sound like a lot, but it does feel longer when watching the movie. Again, the jokes are still funny, but  the movie could’ve been tighter with its editing.

This may be a little debatable, but I’d say that some of the CGI in the movie is just not very good. I can’t get specific, but I’ll just say that it’ll be especially noticeable with a certain character that is not Colossus. You can visibly tell a bit of loss in the graphics with one of the characters. (Or maybe they just ran out of their budget again.)

Deadpool 2 was simply a great movie that most people will undoubtedly enjoy. It’s got a ton of pop culture references, easter eggs, and cameos that will continue to keep you entertained for the entire movie. I think because of that great mix, both comic book fans and even casual moviegoers will appreciate this film. There’s so much thrown at us that eventually something will stick.

I cannot forewarn you enough, but do your best not to look up any spoilers for this movie. A lot of the entertainment will depend on how surprised you get with a lot of things. The trailers set you up for so much that it’s simply a great payoff when you see what they  do in the movie itself.

If you loved the previous Deadpool then you’ll certainly enjoy this sequel. My only concern I suppose is that this sequel, and potential others, may suffer from what I’d call the “Iron Man effect”. If you recall, Iron Man (2008) was such a huge success, that regardless of how good the sequels may have been on their own, they were automatically downgraded because they could never live up to the first Iron Man film. Deadpool 2 is a great film, but I don’t think it captures the same magic that the first film did. Maybe that has to do with expectations, or something else. Either way, Deadpool 2 is a must see in theaters.

Just to save you the time, I will say that there is only post credit scene during my press screening. (There’s always a chance the studio adds another during the actual release.) I won’t go into spoilers, but it’s absolutely hilarious how Deadpool “fixes” things. 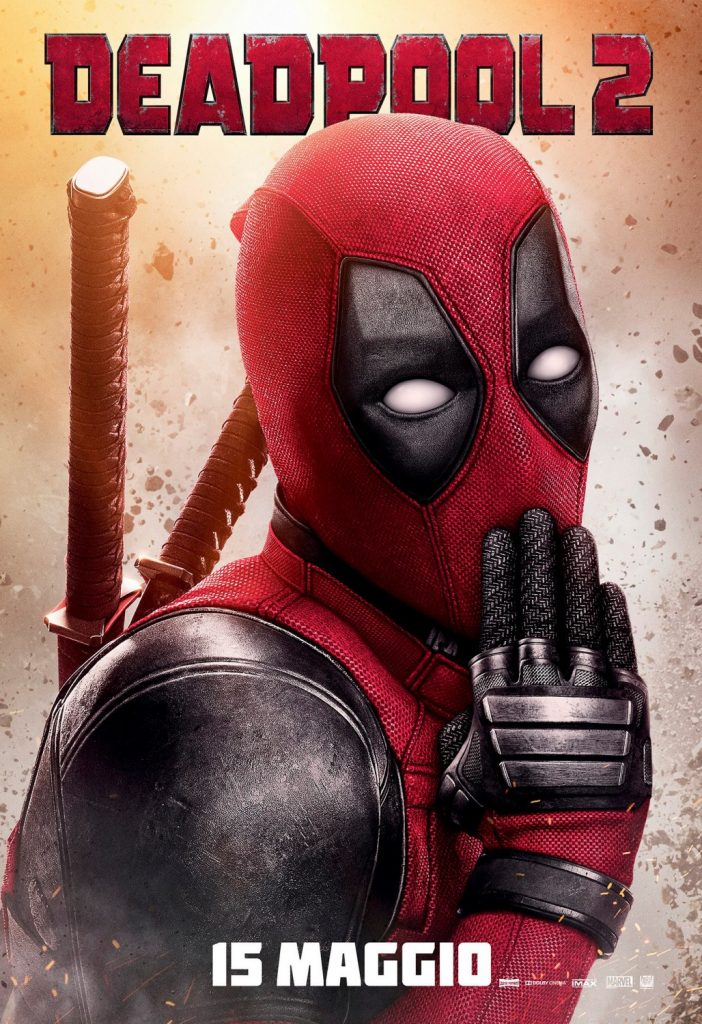