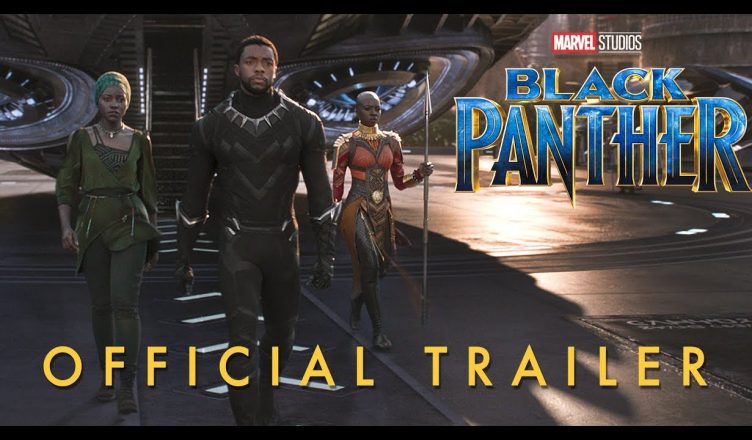 It’s here! Marvel’s Official Black Panther trailer has been released today! I personally have no desire to see this movie because it violates one of my golden rules when it comes to watching movie trailers.

Was the trailer good? Please let me know in the comments since I haven’t actually watched it. I’m so excited and happy for everyone else to see it though. That golden rule I referred to earlier is to only watch the first teaser or trailer to the point where you are convinced enough to watch the movie. In the case of Black Panther, the teaser trailer was dropped back in June, 2017. I was ecstatic and overwhelmed by it that I had to record my reaction.

As I said in my reaction video, I’m not interested in watching another Black Panther Trailer until the movie comes out in Feb 16, 2018. As of today, that’s like four months away! I simply don’t NEED to see any more footage or images of the film because I know I won’t forget them. Plus, I was already sold on the movie when it was announced.

As a movie critic, I tend to watch a lot of movies during each year. I also tend to [over]analyze them as well. So when I see a little bit too much in a trailer, it’s not hard for me to piece together what’s probably going to happen in the film. (That is, unless the marketing and studios intentionally misdirect us.) I can’t even count the number of times that a trailer has completely ruined a film because they felt the need to show way too much. (I’m looking at you Terminator: Genisys)

Despite being incredibly difficult to avoid today’s media at our fingertips, I urge people to usually stay away from the trailers if possible. However, I’m not naive. I know some people don’t care about spoilers, or don’t care to look that deeply into movie trailers like myself.  Some people just want to be momentarily entertained. For those people, I am extremely happy that they get the chance to see this trailer. From what I’ve heard from my friends and Facebook followers, this new trailer is beyond awesome! Again, if you have seen it, tell me what did you think about it? 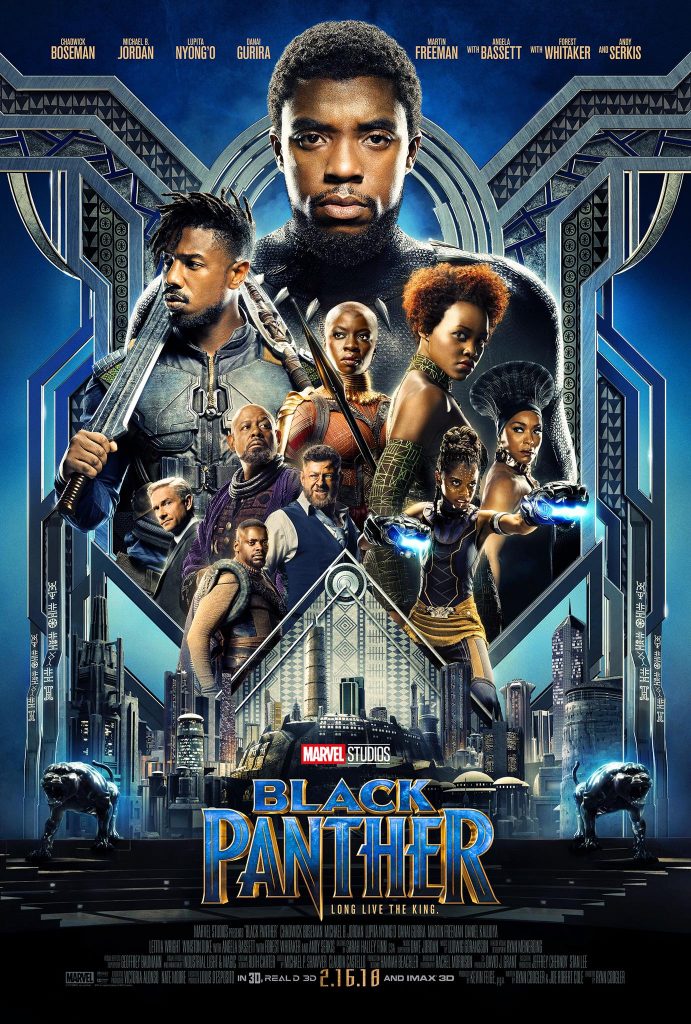