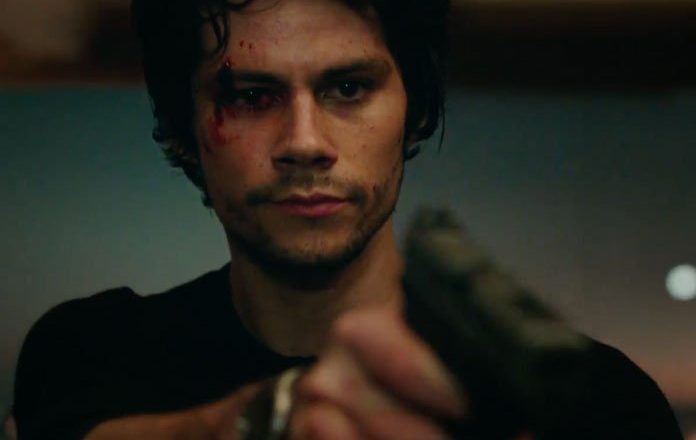 American Assassin caught me by surprise, as I had little information about the movie other than the fact that it was based off some pretty bad-ass books that would deal with some type of CIA agency. While we have all heard these stories and seen them in films many times before, what really makes this movie interesting is the addition of the main protagonist Dylan O’Brien.

Dylan O’Brien who (many are already mistaking for Mark Wahlberg) is making his first super bad-ass role debut, as he started off as the geeky and slim Styles, in Teen Wolf. While he did bulk up quite a bit for the Maze Runner movies that we are still waiting to complete, this new role is nothing quite like we’ve seen him before.

If you thought the first American Assassin trailer was pretty bad-ass (as it featured all the heroic, secret agent stuff we like so much), wait until you see this brand new Red Band trailer that is so much more gritty than I really could have imagined. . .

We’re you as shocked at how gritty this movie looks as I was? See for yourself below, as I react and discuss what I think of the upcoming American Assassin movie. . .

American Assassin comes out this September 15th, so stay tuned for what looks like a pretty gritty and R-rated CIA flick.