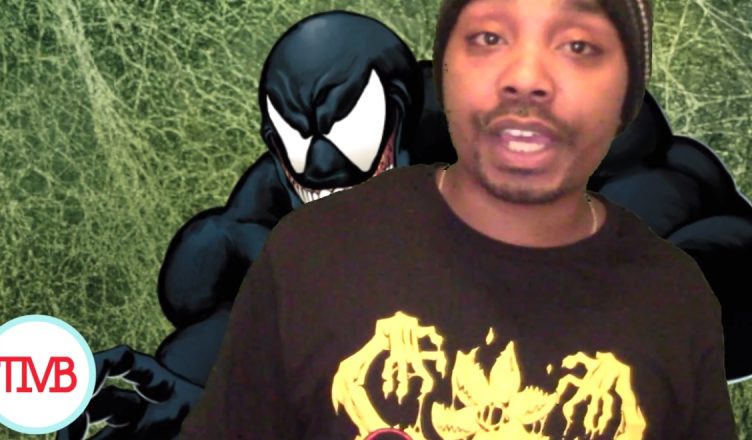 SO! The news came out over the weekend that Hollywood’s very own Tom Hardy has signed on to take on the role of Venom in the upcoming “Sony’s Marvel Universe” film. We have absolutely no idea what the latter means but the former is plenty of reason for excitement. This is DREAM casting people. Words cannot fully describe how I feel about this casting but I decided to give it a try anyway:

With that said, I will be sharing a bit of a historical video breaking down what it is that you need to know about Venom going into this film. a “Venom Explained” so to speak but I’ll try to come up with a much better title since that one is taken and a bit overused.

Anyway, are you guys excited for this casting or were some of you holding out hope that Topher Grace would be cast to reprise the role? That’s all I got for this one, I’ll catch you guys later.