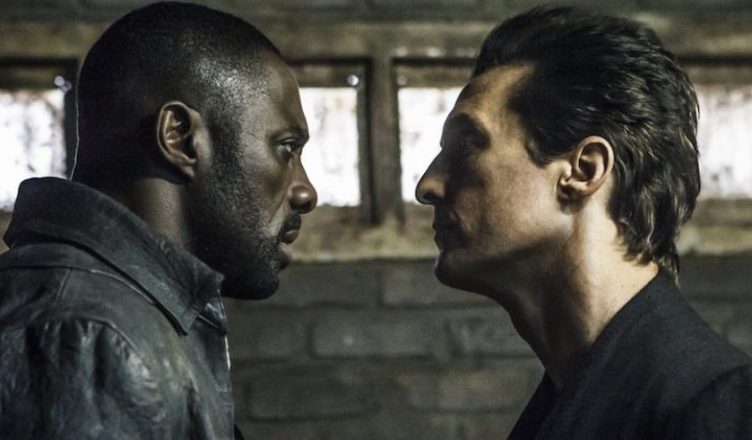 Stephen King’s fantasy novel adaption has made it to the big screen, and the new debut stars the well accoladed cast of Idris Elba and Matthew McConaughey.

The Dark Tower is unlike most of Stephen Kings adapted movies, because unlike his movie IT coming to theaters this fall, this movie is much more like a Lord Of The Rings and a fantasy action mix that people tend to cult follow.

If the fantasy aspect of this film isn’t enough, wait until you see the complex storyline in this awesome action packed trailer that I thought carried some interesting philosophical aspects below. . .

Sony’s studios may be losing, but taking on this film almost looks like a sure win.

We discussed that and more, as we talked about our favorite parts of the new trailer and what we expect for the new movie coming out this August.

How did you feel about the first official The Dark Tower trailer? Is Idris Elba as good as a fit for this role as we think he is?

And check out Crazy For Film for more movie fun!