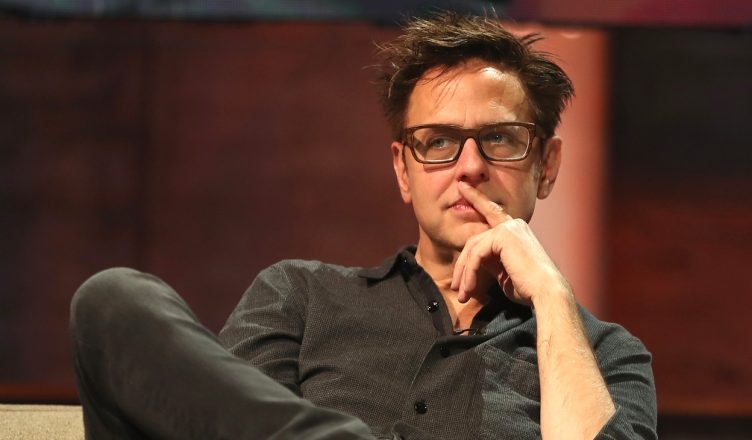 The Suicide Squad movie was released in theaters and HBO Max in 2021 and became one of the better reviewed recent DC films. The movie went on to spawn a spinoff TV show starring John Cena in Peacemaker with James Gunn’s involvement. Gunn speaks about the idea of him returning for a sequel to the movie in a recent interview. He shares that he seems to be happy working in TV and has no plans for his next movie:

“Yeah, we’ve talked about it,” Gunn explained. “But the honest truth is, I just have so many hours in a day to work on stuff. And I had such a fun time working in television that I really think that’s what I’m going to spend the next year of my life doing.”

“I’m thinking about what that next movie will be,” he said. “And is that next movie going to be- if first of all, it could be something completely different than [the world of DC]. And I’m excited about Mike De Luca coming in to [Warner Bros.], frankly, because I’ve known him for a long time and I love Toby [Emmerich], but I’ve also known De Luca he’s been a friend of mine for many, many years.”

“I’m not sure what I’m going to do next because it could be a movie outside of [DC], but it could be a DC movie that has to do with these characters,” Gunn continued. “Does that mean it’s the Suicide Squad movie or something else that’s within that world or a little bit different than that? And that I’m not exactly sure.”

James Gunn working on TV is great for fans of his recent work in Peacemaker. The show has gone on to be extremely popular and even spawned some TikTok’s with people recreating the hilarious opening at home. With Warner Bros. Discovery restricting their plans for DC films it will be interesting to see where the Suicide Squad fits into the new structure.