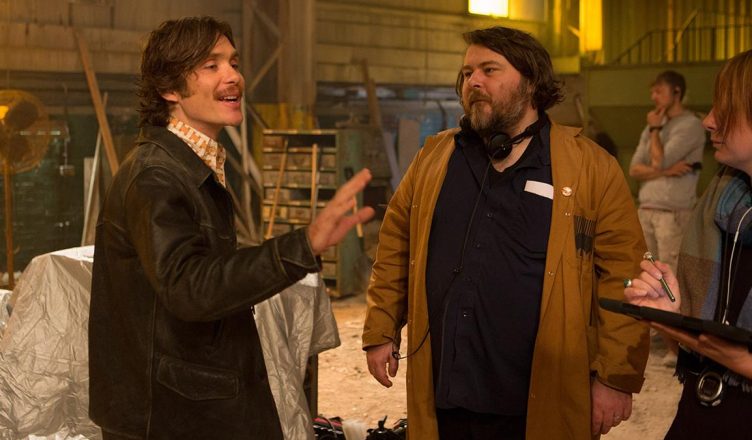 Director Ben Wheatley was in Chicago last week on the promotional tour for his latest film Free Fire (out in theaters now). I had a chance to sit down with Ben and talk about the film. We spoke about the concept of the film, working with his wife (writer Amy Jump) and even touched on my dislike of his last film High-Rise. You can read the excerpts of the interview below and check out my new site Reel Talker for the audio portion.

This was a very different movie than your previous films, it’s really action-packed, so what prompted you to go in a different direction with it:

Ben: I guess they are all different from one another, from all the films we’ve (him and his wife Amy Jump) done. We always try to make different movie if we can, it’s just boring to make the same thing again and again. We wanted to make a more commercial film after Sightseers and we ended up putting together Freakshift, which is a film we are doing next that is much more straight head action genre.

You had such a nice mix of a worldly cast, how did you get the writing to come to life through these actors:

Ben: That’s acting. We made a conscious effort to make the script balanced in moments they all got. Even someone such as Noah Taylor who we felt while making the film we sort of know his part, we know that he’s the guy who sorta fights with Brie Larson at the end, so fuck it, he’s not had enough so we ended up writing him a few more lines as well. Essentially we liked them all. I liked all the characters in this one.

Was it more difficult or easier to shoot the film basically only in this single space warehouse:

Ben: There is challenges with it, there is challenges scheduling. Everyone has to be there everyday, it’s more of a performance art piece where there is not much leaving the set. They aren’t all hiding in their trailers like you do on a normal set and bring them out one by one. So they were always there, all the time.

Free Fire comes out in theaters nationwide on Friday, April 21

For more on the Ben Wheatley interview and the full audio, check out my site Reel Talker