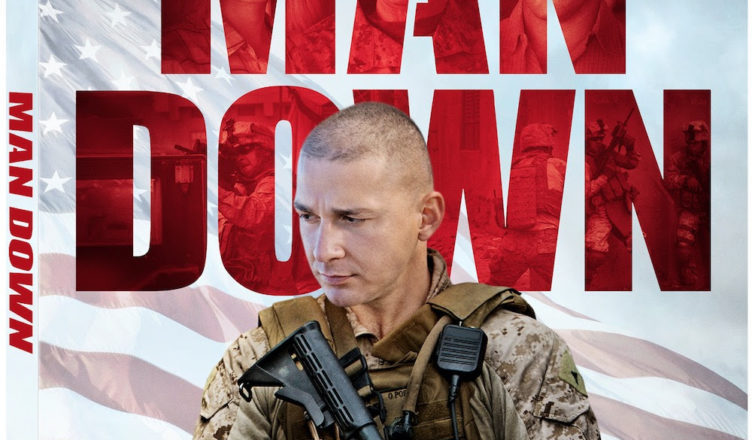 Shia LaBeouf has had a nice run with movies lately such as American Honey, in Man Down he plays a soldier returning from Afghanistan to a world that’s completely different prior to leaving for the war and he’s looking for his estranged wife and child. The movie has a stellar cast in addition to LaBeouf, including names such as Gary Oldman, Kata Mara and Jai Courtney. Lionsgate will be releasing Man Down on Blu-ray, DVD and On Demand on March 7, with an earlier release on Digital HD on February 21.