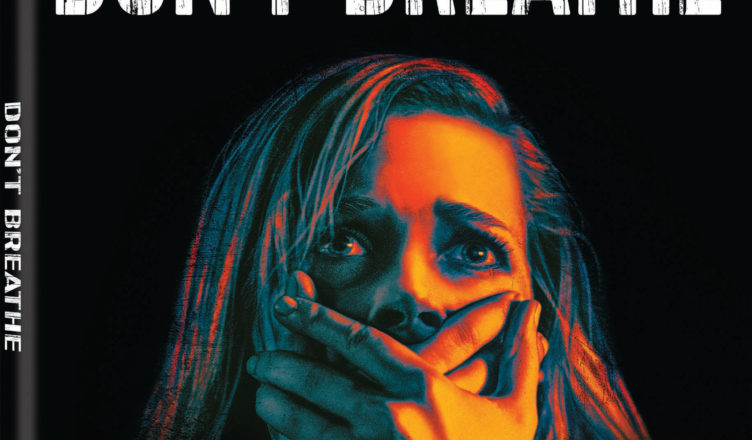 Don’t Breathe is one of the best horror films of this year. The suspenseful and chilling movie from director Fede Alvarez is coming to Blu-ray and DVD on November 28. You can catch it earlier on Digital HD on November 8 (Election Day). The film stars Stephen Lang as an old blind man whose home gets invaded by some a group of young thieves. Filled with twists and turns this is a film you need to see. The Blu-ray comes with the following bonus features: