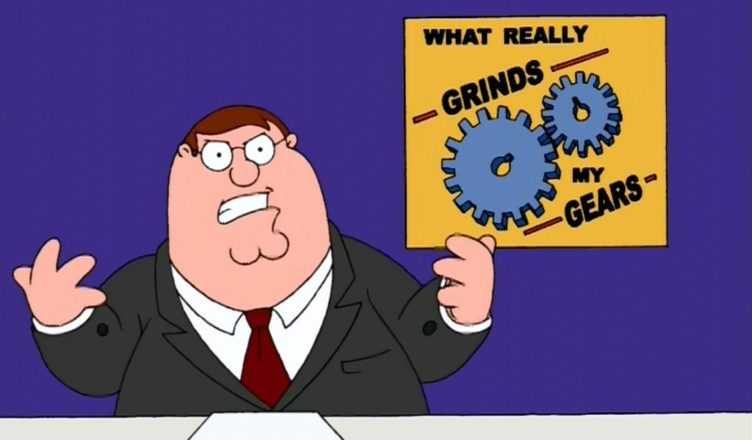 You know what grinds my gears? Star Wars! I was super sick last week, so I couldn’t really give my opinion on the trailer. However, I would like to share my thoughts on the Star Wars movies, in general (not including the prequels because they are the prequels … EWW!!!). I’m sick and tired of seeing the Death Star as the focus point in this franchise. It was flipping awesome to see a moon-sized weapon destroying planets … the first time. The second time it was cute.  the third time it was sad. Now for the fourth time, it’s just played out. Look I get it, nothing brings a universe together like a weapon that can disintegrate galaxies. But, at this point, it’s just the same old story with a different title. I refuse to believe this is the only plot they can come up with. I REFUSE!
If this was any other franchise, it would be getting bashed, but since it’s Star Wars, it get a pass? With some people yes, but not with me. The only way Star Wars can pull me back in, is either to do one of two things. Firstly, Death Vader needs to be nothing shorter than immaculate – not good, not great, but immaculate;  or, secondly, Death Star should never be used again. This particular condition is significant because if it reappears, I’m done. I’m done as in I’m throwing my collectables in the garbage and not even saying good bye. I know that’s blasphemy, but I have to draw the line somewhere.

Thank you for reading my little rant. Do you agree? If you don’t, let me know in the comment section below. But, most importantly, may the force be with you. 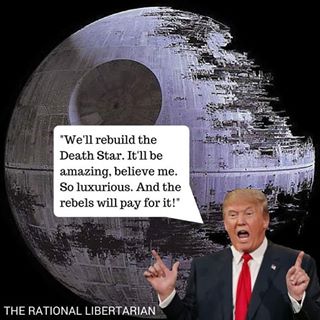 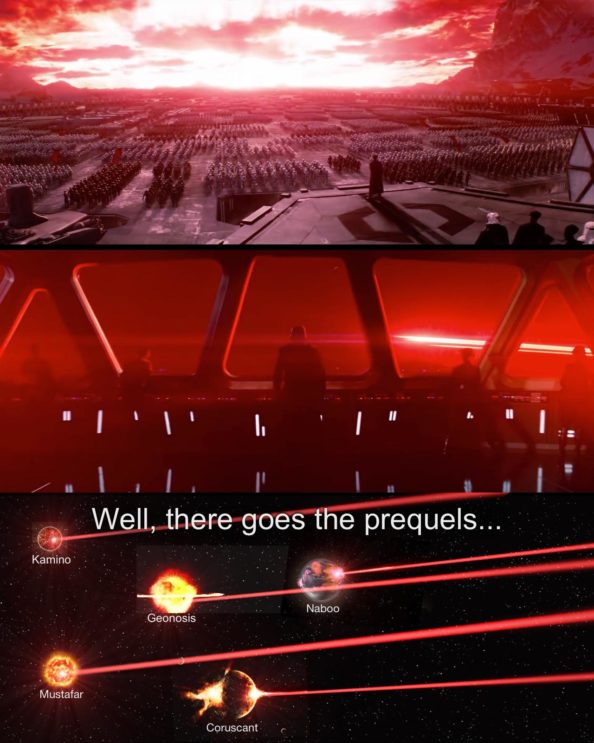