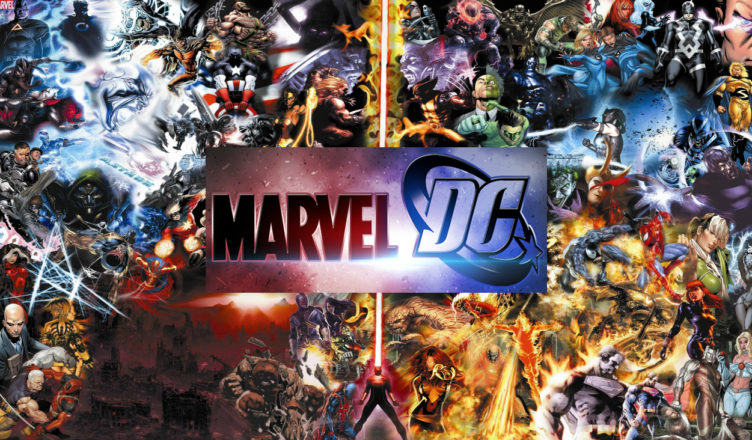 Hi, I’m a Marvel fanboy, and its been a while since we have talked. A lot has happened since the last time we spoke – some good, but mostly bad. The good – D.C. finally figured out how to make a good trailer. I’m specifically referring to the Justice League and Wonder Woman. Being the Marvel fanboy that I am, even I can admit I geeked out for about five minutes. I’m still not sold on Gal Gadot as Wonder Woman, but hey there’s nothing I can do about it. Besides that everything was great about the trailer. The action was gritty and stylish. The comedy was well-timed not clunky or forced. The Justice League trailer was hands down, awesome. Aquaman looked great. Bruce and Diana had personality and humor. The Flash was perfected, and I’m almost shocked that D.C got him right (at least from what I saw). However, with two steps forward, D.C has to take one step backward 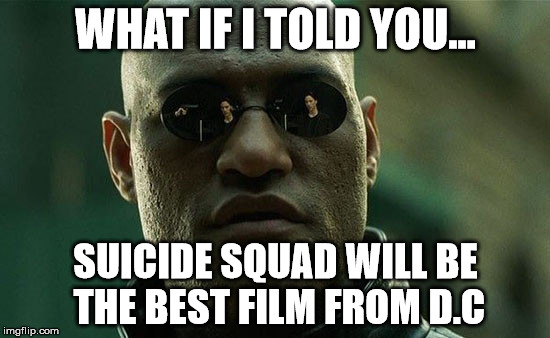 You know what I’m talking about. I’m referring to Suicide Squad. When the early reviews came out, I thought that it was Marvel fanboys trolling. Ladies and gentlemen, Marvel fanboys weren’t trolling. It is just a mediocre film. I wanted to see Suicide squad purely for the Joker, so I wasn’t disappointed as much about the film. And, you know why…because NO ONE GIVES TWO SHITS ABOUT THE SUICIDE SQUAD! “But, Mo nobody cared about Guardians of the Galaxy”. Let me tell you a secret that only a hand full of people know. OF COURSE NOBODY CARED ABOUT GUARDIANS OF THE GALAXY. It’s a stupid team, with an even more stupid cast of characters. However, Marvel with the sacrifice of a virgin and baby blood GOTG was made to be one of the best films of 2014. D.C., on the other hand, can’t even make the best film of the weekend. The saddest part of this truth is that D.C. fanboys can’t accept this fact. They even went as far as making a petition to take down Rotten Tomatoes because of the negative reviews Suicide Squad was receiving. Do you understand how pathetic that is? Do you understand how asinine that is? Do you understand now why Marvel Fans make fun of D.C Fans so vigorously?

But on a serious note, putting all the fanboyism aside, I’m getting to the point that I’m dreading see D.C films, even though I watch them, so I don’t be left out the loop. I have come to the realization that I’m peer pressured into watching these poor excuses for cinema and I don’t like it. Don’t I deserve better? Don’t we deserve better? I waited all of my life to see my favorite D.C characters on the big screen. I wanted nothing more than to love this universe. But, they made it unbearably hard, when D.C. turned out shit like Batman V Superman and Suicide Squad. I’m putting my foot down. Warner Brothers you want my money. I want a good film. Until they provide one, I’m done with the DCEU. 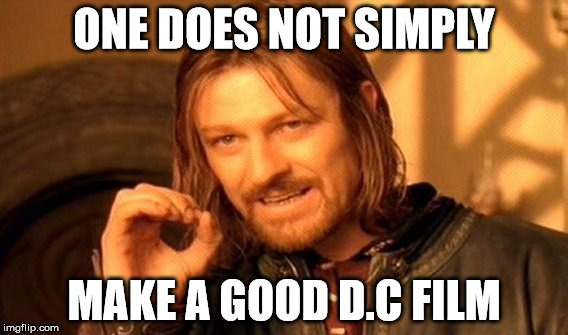