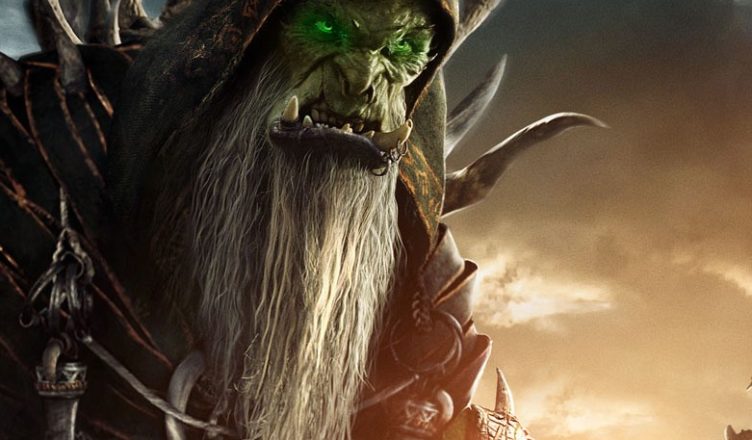 Ummm, I don’t know guys. Don’t get me wrong, it doesn’t look bad, but it isn’t looking good either. I think it’s the CGI. The CGI is not working for me or anyone for that matter. This is the type of movie without Avatar level of skills (at least in the CGI department), you are doomed to fail. So, I decided to look up the budget. This will not tell me if the movie will be good or not, but it will give me a good idea of what I can anticipate visually. The Warcraft film’s budget is a hundred million dollars. That might sound like a lot, but if you are creating a whole world and everything in it from scratch, that budget ain’t shit. Legendary need to break the bank, if you want to even stand a chance. I haven’t heard any buzz about this film and that’s not a good sign. Warcraft is about ten years passed it prime which might be a big factor that they haven’t considered. Am I’m wrong? Do you think the Warcraft is going to be a big critical and financial success? Or a pile of Trump dump? Let me know in the comment section below. 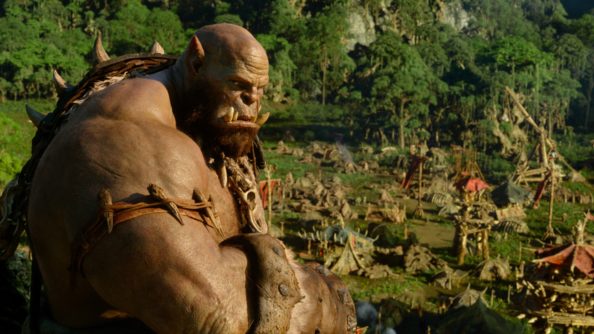 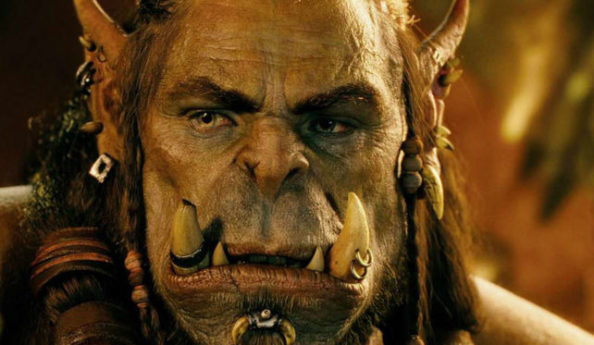