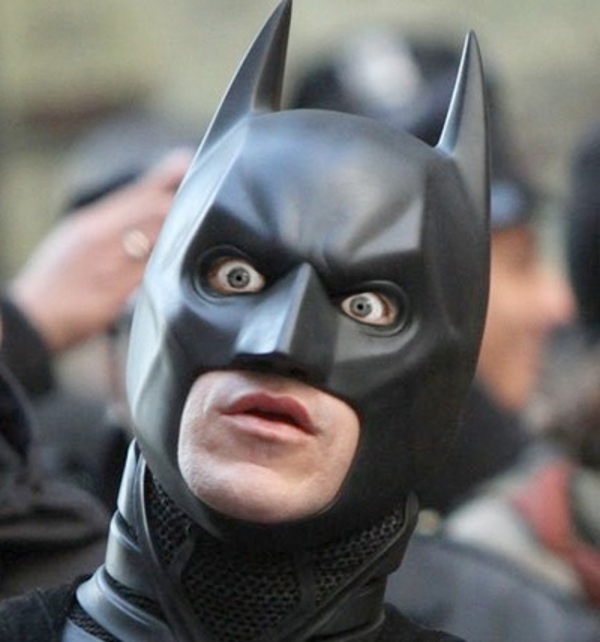 I’ve been waiting for this moment. It’s hard to admit but a lot of the Dark Knight Rises just had issues. I almost want to say a lot of it sucked by my nerd brain and nerd endings just can’t accept that. “Christopher Nolan + Batman = Not Suck”, right? Right. But there were issues and this new honest trailer for The Dark Knight Rises forces you to look back at that movie and say in unison: WTF

So true. How the fuck did he swim 9 miles when that bomb went off?

One thought on “Honest Movie Trailer: The Dark Knight Rises”