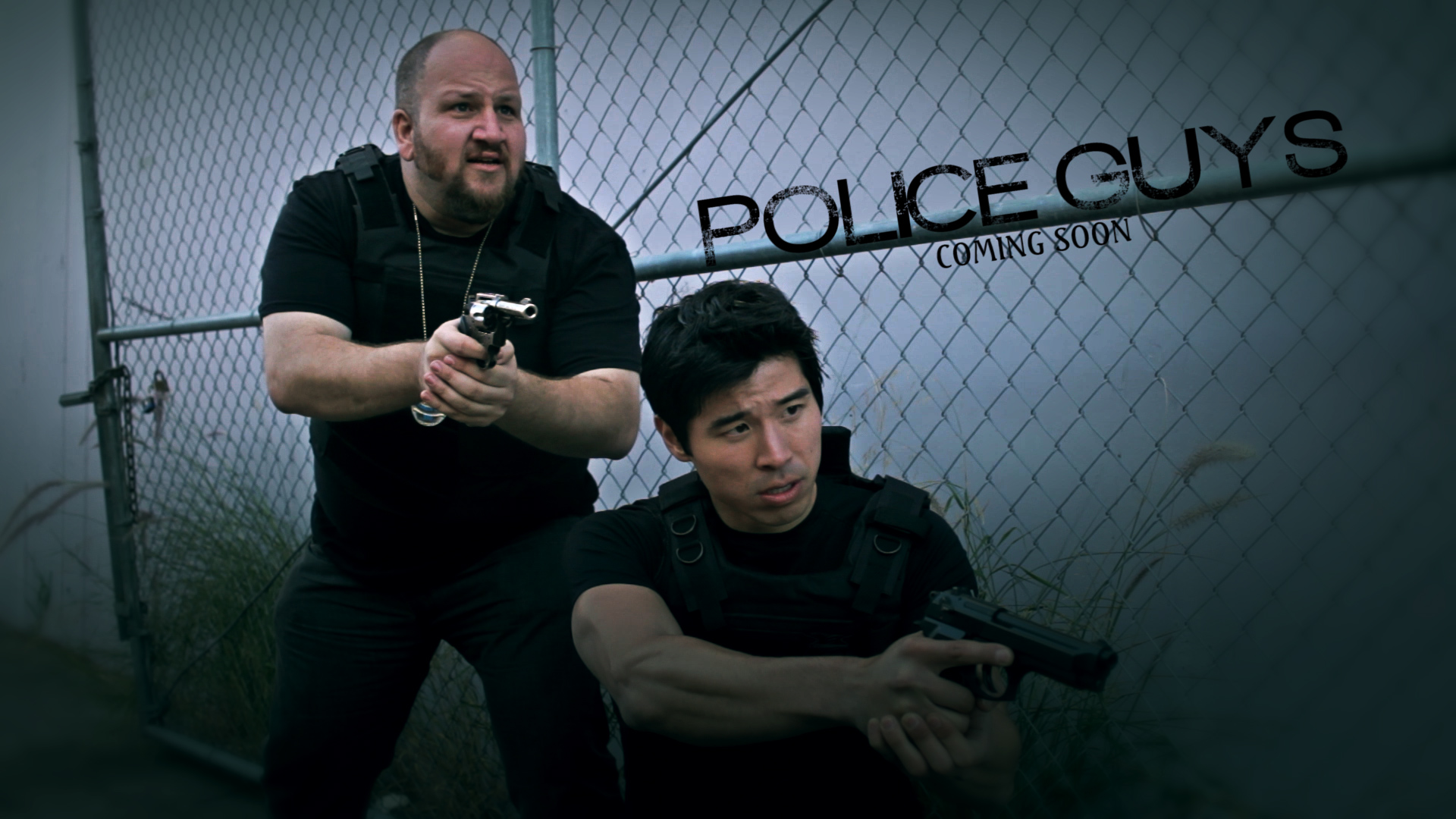 It happened again. Every once in a while I open one of the e-mails from you independent filmmakers and I opened it up and found a oddly paced, highly disjointed, hilarious trailer that lacks any sort of continuity. This is the trailer for Police Guys:

There are MANY more people who made cameos. but i think it’s best we don’t reveal them just yet. it’s better we surprise the audience. :)

It looks like something that belongs on Adult Swim and that’s a credit to the writing. It seems like it’s not relying on the narrative and is rather relying on the punchlines of their jokes and if consistent it could be an entertaining lil flick echoing throughout dorm rooms and frat houses for ages. Or it’ll be a quick laugh and forgotten. We’ll see…

Police Guys will be released online on January 22nd, 2013

P.S. –  if you look close enough, you might notice:

Jonathan Bennett (aka Aaron Samuels from “Mean Girls” among many other movies!) – http://www.imdb.com/name/nm1057932/

…and the fact that director Jon Lee Brody was in The Dark Knight. In Nolan we trust…