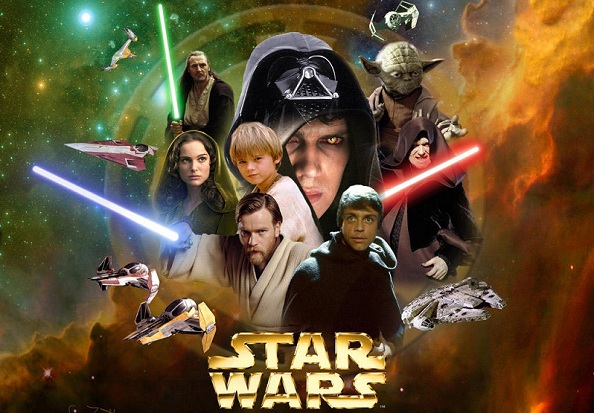 Recently we covered a story about one of the writers for “Empire Strikes Back” being involved with the next three “Star Wars” films. Now there is information revealing that the upcoming trilogy could be a spin-off rather than a continuation.

Apparently, Kasdan and Kinberg have been hired to work on films that would be like spin-offs, and that’s why the writers would also be producing the films themselves. The trade says these films are “not necessarily Episode VIII and Episode IX” but “could turn into official ‘Episodes’ in the main Skywalker storyline or they could form the basis for spinoffs focusing on side characters.” Honestly, we’re not sure what the hell that means, but we’re going to try and figure it out.

Spin-off films about side characters might not be such a bad thing. According to Huffington Post, Disney has plans to release as many as three films a year from the LucasFilm lineup. I could see Disney following an “Avengers” type formula by introducing characters in multiple films and then grouping them together for one big blockbuster. What do you think readers? Is this a formula for success or disaster?

3 thoughts on “‘Star Wars’ spin-off movies now…what is going on?”