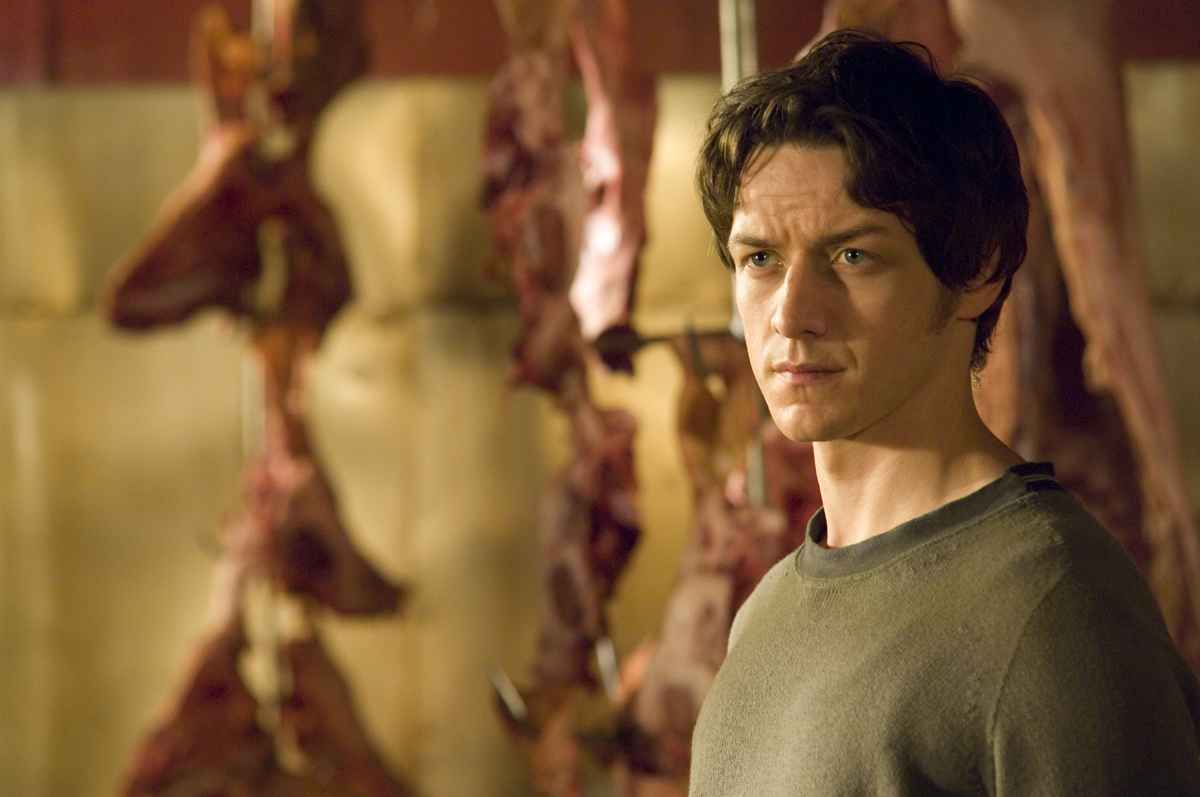 I remember a few years back I saw an insanely airbrushed beyond recognition poster of Angelina Jolie with the title “Wanted” at the bottom. Looked to be some sort of generic Angelina Jolie with guns flick that I’d probably already seen. Then one day I decided to scratch beneath the surface and see what was buried underneath and man alive am I glad that I did! What I found was a fun, witty, funny, and entertaining film as well as another actor to watch in James McAvoy. The film went well enough and performed pretty well at the box office with word going around that a sequel would be made. Well that’s all fine and dandy except for the one typical problem in films that have no room for a sequel. People died. I pretty much let the film fall lower and lower on my radar to the point where it’s dangling by a thread, but Wanted co-scribe Derek Haas is saying that I should reconsider this stance.

After pulling in $341 million worldwide on a $75 million budget, talk of a sequel was stirring but nothing seemed to make any real progress.

Now, Haas tells Hollywood.com he and Brandt are finishing up their second draft of the sequel’s script after the studio invited them back last year.

Haas says: “We got that call that you always love as a screenwriter. ‘Can you guys please come back?’ We loved the world. That experience was great. We said, ‘Well here’s what we want to do with the sequel.’ And they said, ‘Okay.'”

Don’t expect the return of Angelina Jolie, Morgan Freeman, or Common in this film. Why? Well I’ve said too much as it is and if you really haven’t already watched this movie than I don’t think I should be addressing you anyway. When will this movie get released? Lord knows but it’s good to know that the movie is back in the hands of the original films’ writers. I’ll keep you guys posted.