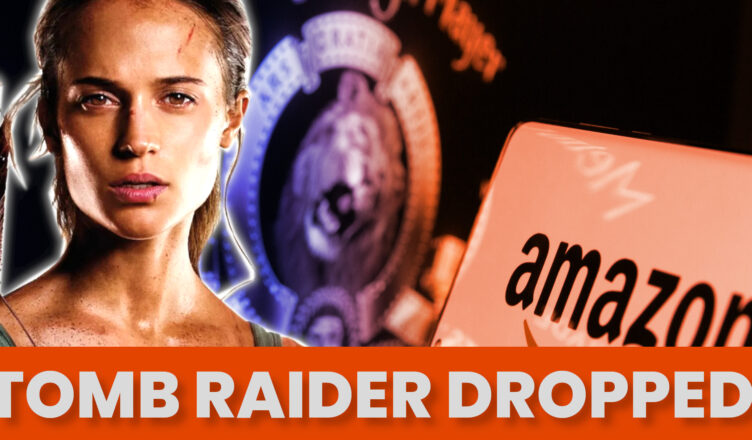 MGM has officially lost the rights to Tomb Raider and a bidding war erupts as studios vie for the rights. Tomb Raider originally began as a very successful video game franchise in 1996. Since then, there have been three film adaptations. The franchise features Lara Croft as she sets out on adventures across the globe as a tomb raider.

The first Tomb Raider film, titled Lara Croft: Tomb Raider,  premiered in 2001 and starred Angelina Jolie as Lara Croft. The film was a box office success and debuted at number one. Lara Croft: Tomb Raider grossed $48.2 million on opening weekend and beat out movies like Shrek and Atlantis: The Lost Empire. The film also spawned a sequel titled, Lara Croft Tomb Raider: The Cradle of Life. In 2018, the franchise was rebooted and the film, simply titled Tomb Raider, was released. Alicia Vikander stepped into the role of Lara Croft and the film grossed a worldwide total of $274.7 million at the box office. Tomb Raider was not received well by critics and it only reached an underwhelming 53% on Rotten Tomatoes.

Despite the middling success of Tomb Raider, it appears another reboot is on the way. MGM has lost the rights to the franchise and a bidding war has begun between a host of Hollywood studios. According to The Wrap, MGM had till May of this year to greenlight a Tomb Raider sequel. Since they did not greenlight a sequel, the IP is up for grabs. There is no word yet on which studios are vying for the rights, but we’ll surely learn something in the coming months as the bidding war heats up. It’s also worth noting that the rights, for now, have reverted back to the game company and Graham King’s GK Films has made a deal to rep the IP.

Honestly, I could care less about another Tomb Raider reboot. Sure, Alicia Vikander was great in the role but the movie was sub-par at best. That being said, if they get the right studio with the right director and the right actress to play Lara Croft I may change my tune. But, as of now, color me unimpressed. It would have to be a perfect storm of awesomeness to really get me interested in a Tomb Raider reboot. That being said, I’m sure there are plenty of fans out there that are dying for a reboot. If there were no interest in the franchise there certainly wouldn’t be a bidding war going on right now. Hopefully, a good studio gets a hold of the rights so fans of the property can get the movie they deserve.