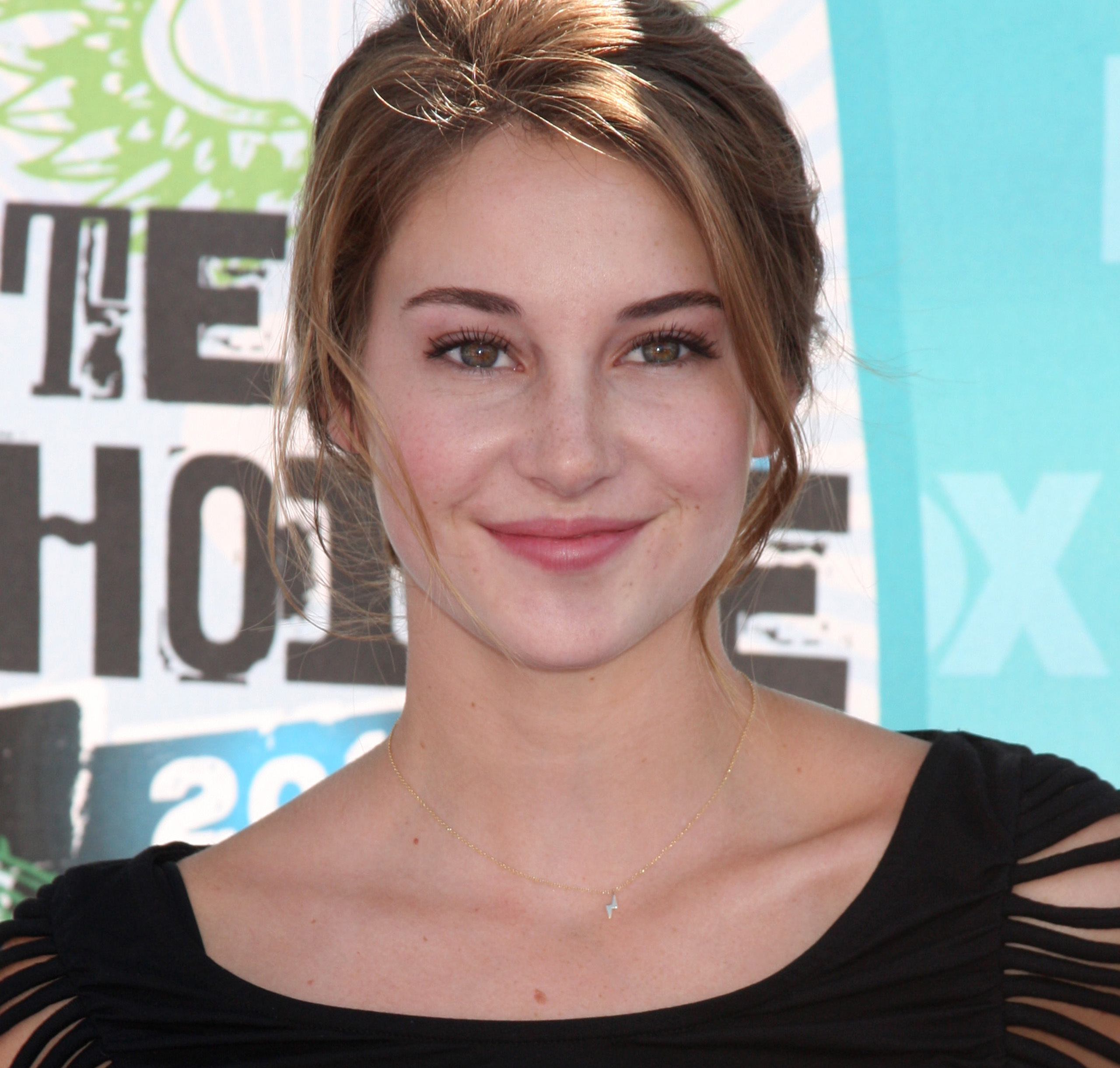 Variety posted an exclusive not too long ago claiming that Mary Jane will be introduced in Marc Webb’s next installment into the Amazing Spider-Man franchise and the word is that actress Shailene (The Descendants) Woodley is vying for the role as our webslingers’ favorite red head.

Woodley is the studio’s leading choice to join stars Andrew Garfield and Emma Stone in the Marc Webb-directed sequel, which is preparing to start casting. Character breakdowns have gone out to talent agencies, and Electro is rumored to be one of the villains the filmmakers are considering for the next installment of the hit comicbook franchise.

In addition to thesps to take on Mary Jane Watson and an unspecified villain, the studio is seeking an actor to play Harry Osborn, Peter Parker’s best friend and eventual enemy, played by James Franco in Sam Raimi’s original trilogy that starred Kirsten Dunst as M.J.

With production not starting until early next year, the studio still has plenty of time to decide which Marvel villain will battle Spider-Man.

I really like that idea. No, I wasn’t very fond of the parts of the Descenedants that didn’t put me to sleep but I thought her performance in the movie was pretty ok for a 1 dimensional character and could really see her fitting into Marc Webb’s film world pretty well. The main thing for me is the idea of the love triangle with Peter, Mary Jane, and Gwen and where it may all lead. Maybe Gwen won’t die. She didn’t die in the Ultimate line of comics and Webb doesn’t seem to rely on continuity anyway.

The idea of Electro as the villain gives me mixed reaction. In my head I can imagine Electro being an amazing villain and a fun character to see on screen… but I said the same thing about the Lizard and they managed to screw that up so I won’t hold my breath that this will be any better. I’m sure we’ll learn more closer to the production start, that’s all for now…