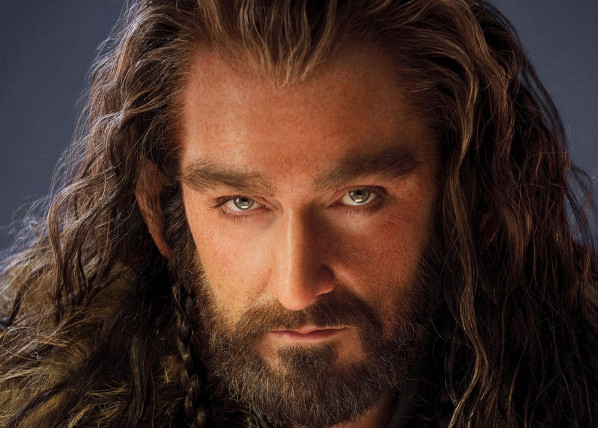 Yesterday was actor Richard Armitage’s birthday and to commemorate the occasion The Hobbit’s Twitter feed released an image of Armitage in character as Radagast. Happy Birthday Mr. Armitage and thank you for the gift! In The Hobbit, Thorin and twelve other Dwarves, mostly relatives of his or others of Durin’s Folk, visited Bilbo Baggins on Gandalf’s advice to hire him as a burglar, to steal back their treasure from Smaug.

And over at The One Ring.net the fine folks discovered the first image of Radagast in a calendar for The Hobbit which appears to be the only “official” look at the character. …this image of the wizard is the first to actually be definitive about what the wizard will look like. He gets a mention from Beorn the shape changer when his is speaking about wizards to Gandalf. He lives in Middle-earth at Rhosgobel, his home on the edge of Mirkwood. He is known to have a fondness for animals and is disparaged by Saruman for this

Via: Collider and The One Ring