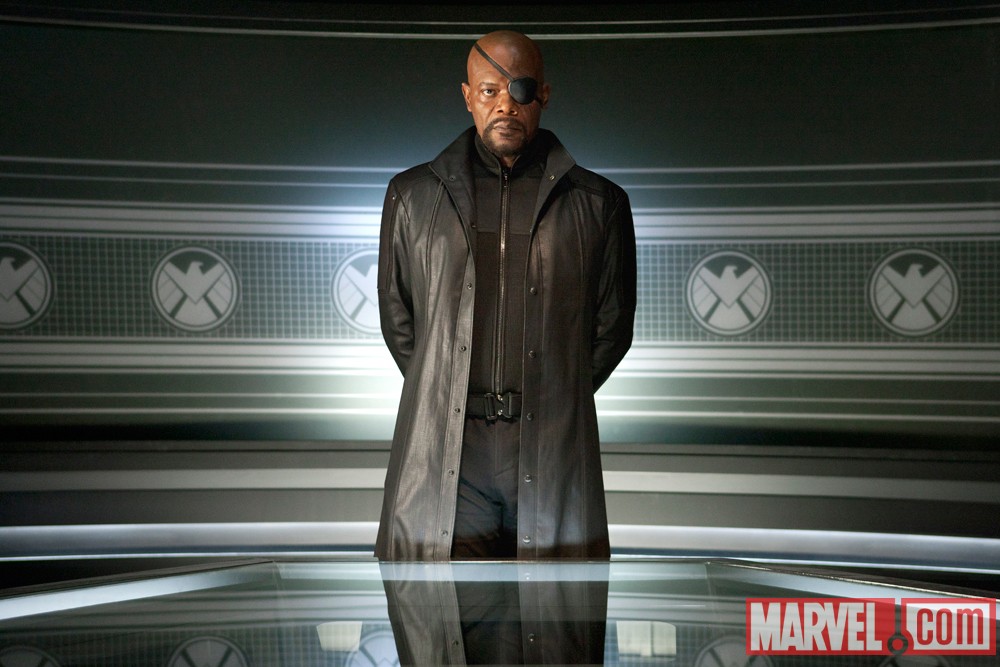 Things just got a little more badass. Samuel ‘muthafuqin’ Jackson has been reported as joining the cast of the upcoming Jose Padilha remake of ‘Robocop’ and we have some details about his character in the film:

Jackson will play Pat Novak, a charismatic TV mogul. Most recently, Jackson starred as Nick Fury, but this Christmas he will be reunited with the director who put him on the map, Quentin Tarantino, in Django Unchained. With Robocop, the popular actor can now add yet another high profile blockbuster to his already impressive resume. Jackson is currently Robocop‘s biggest star, yet there are a few other recognizable names in the mix, too.

It’s great to see a recognizable name attached to the film in a non starring role and in all likelihood Jackson will spice things up nicely. It’s good to have some more Robocop news in what seems to be a drought on their front but apparently that’s because Padilha is hard at work in shaping things up. That’s all for now, but I’ll keep you posted if I dig anything else up on this film.