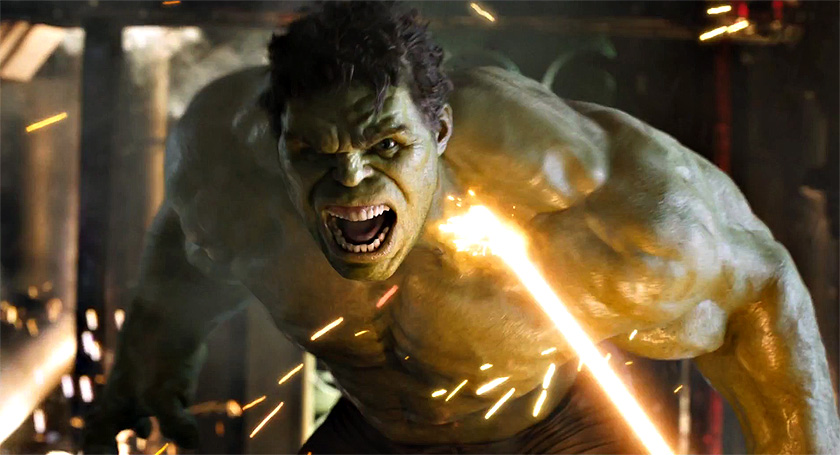 The Avengers news continues to trickle out with information and footage sure to cram the BluRay release of the film but readily available right now on the interwebs. The most popular featured character in the Avengers roster was Mark Ruffalo and his portrayal of Dr. Bruce Banner/The Hulk. The character was a runaway train in popularity and one of the most entertaining facets of the film. So, how’d they do it? Watch and learn: