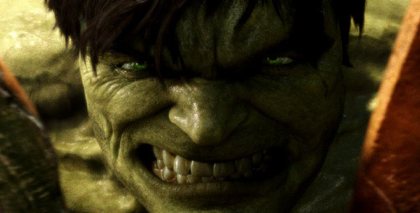 Hey there folks! Welcome to this special installment of the Movie Blog Uncut – Incredible Hulk Review Podcast. Doug, Evelina and I spend the first half of this show talking the movie in general terms with minimal to no spoilers… then in the second half of the show (don’t worry, we give lots of warning) we fully talk about the movie… LOADS of spoilers, but much fun. So take some time to download and listen:

OR… Subscribe to The Audio Edition with one of these fine podcasting services: