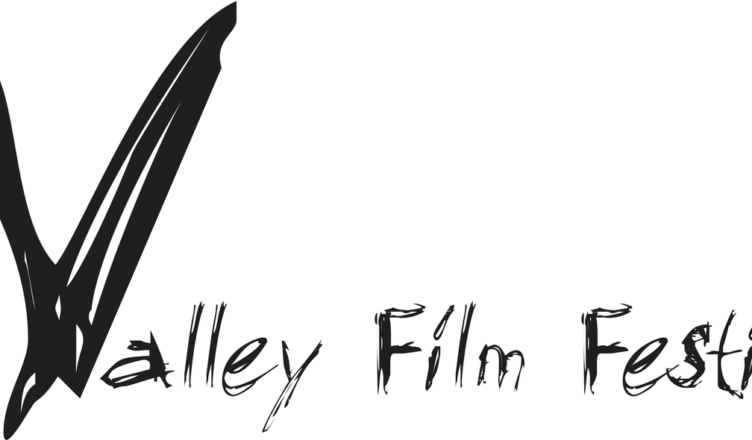 The annual Valley Film Festival is running August 3-7 in North Hollywood, California. I was lucky enough to score advance screenings and interviews for two of the featured flicks.

Two Dash One One

Mackenzie Breeden and Allie Leonard stun in “Two Dash One One” as April and Marnie, two young lovers who have passed over to meet again in the afterlife. But why they’ve wound up in Marnie’s folk’s lake cabin these ladies have no idea in hell. 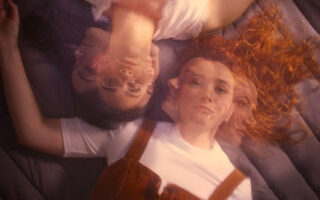 Director Nate Hapke (co-writing for the first time he tells me with longtime filmmaking partner Rosie Grace) could have easily made this a story about any two people in love. After all, haven’t most of us caught ourselves wondering, if even for that fleeting moment, “Is this the right one?”

A road movie that transcends typical genre fodder, “Road To Perth” also centers around a pair of young people. Only this time it’s an American guy who is enlisted to drive an Australian lass across the vast and ruggedly bonny desert region of the land of ‘roos.

Director Chad Peter co-writes here with his brilliant co-stars, Tommy O’Brien and Hannah Lehmann. Peter shared with me in an interview that much of the script was written on the fly and improvised. He further reveals that this “in the moment” approach to filmmaking also includes the stunning images Peter captured as “Road”’s cinematographer.

What starts off as a terse introduction between this mutually rudderless couple will soon develop into something much more chummy.

But where will it all lead upon arrival at the titular destination?

Don’t ask me, mate. I’ll say only that this is one of those rare and cherished occasions when I wasn’t ready for the story to end when regrettably rolled the closing credits.

VFF Founder and Director Tracey Adlai tells me how it all got started:

For more information on the Valley Film Festival click this link: https://www.valleyfilmfest.org/