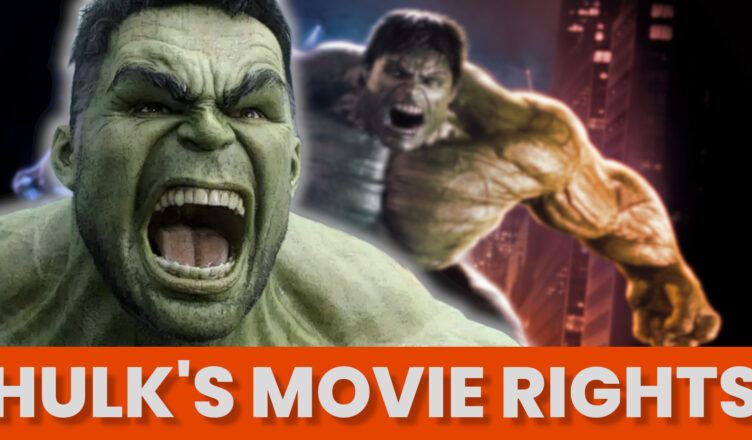 New evidence posted to Reddit seems to indicate that Universal’s Hulk distribution agreement could end in June of 2023. Over the past few years, Marvel Studios has set out to acquire most of the rights to Marvel Comics characters. The acquisition of 21st Century Fox by Disney in 2019 brought home several big Marvel characters such as The X-Men, Fantastic Four, and Deadpool – among others. Moreover, Marvel has made a deal with Sony that allows them Spider-Man to exist in the MCU. Since 2008, Marvel Studios has also acquired the rights to Ghost Rider, Blade, Daredevil, and a slew of others.

Besides Hulk, Namor, and Spider-Man, Disney owns the rights to almost every single character in Marvel Comics. They have made great strides to do so and have been very successful in that regard. That being said, the three characters they don’t own are still part of the MCU. Hulk has had his own solo movie and appeared in several Marvel Studios films. Spider-Man remains a huge part of the MCU and Namor will appear in the upcoming film, Black Panther: Wakanda Forever. These deals with Sony and Universal are beneficial for Marvel but it stands to reason they would rather have all their characters under the same roof. Hulk in particular is a character that has suffered a bit because Universal owns the movie rights. It’s the reason there is only one stand-alone Hulk film.

The deal between Universal and Disney is iron clad; however, it may have a time limit. User Vidoardes on Reddit posted some interesting findings regarding the deal that indicate it may end in June of 2023. The original agreement on file with the SEC states that Universal Studios has agreed to distribute Marvel’s film The Incredible Hulk and subsequent sequels on the same terms as those on which Paramount has agreed to distribute the other films. The Reddit User then looked at the original Paramount deal which states that the deal is only good for 15 years after each picture. Since Hulk came out in June of 2008 this means that the agreement could end in June of 2023. You can see the excerpt from the SEC filings below:

So what does this mean for The Hulk and his future in the MCU? Well, it’s likely that Universal and Marvel could renew the contract like Marvel did with Sony in 2019. These findings just state that the deal is ending, it doesn’t mean that Disney would get the rights back if the deal ends. I would love to see another stand-alone Hulk film, but it just doesn’t seem likely. Sure, anything could happen if the deal ends, but what’s most likely is they just renew the deal. I find it hard to believe Universal would let the contract lapse and then just hold on to the Hulk rights. It’s just not a smart move. The best course of action for Universal is to renew the contract for another 15 years and keep everything running smoothly.