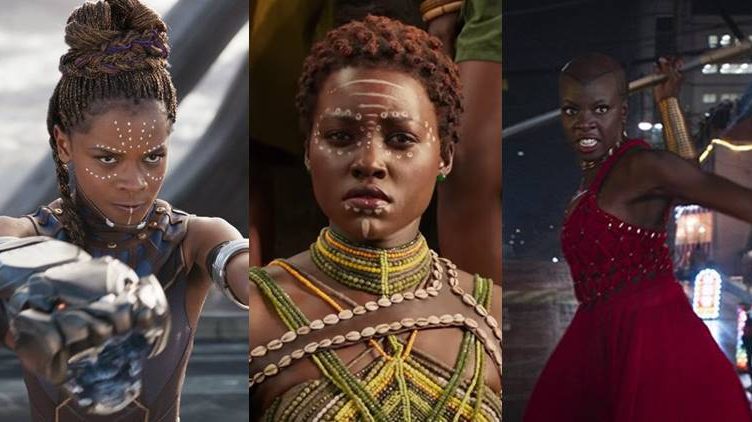 Black Panther Wakanda Forever is building anticipation by the minute. We know that production on the film has had challenges since the beginning. There are even some headlines in the news about some of the folks working on the film unrelated to the film itself. Now we’re getting some good headlines because we’re learning that the movie has wrapped filming! Social media posts from some of the crew were online confirming the news:

The news is exciting and I can’t wait to see the finished movie. I had no idea that filming in Puerto Rico was on the agenda. I guess those rumors about T’Challa might be true…

Black Panther: Wakanda Forever is an upcoming American superhero film based on the Marvel Comics character Black Panther. Produced by Marvel Studios and distributed by Walt Disney Studios Motion Pictures, it is intended to be the sequel to Black Panther and the 30th film in the Marvel Cinematic Universe.