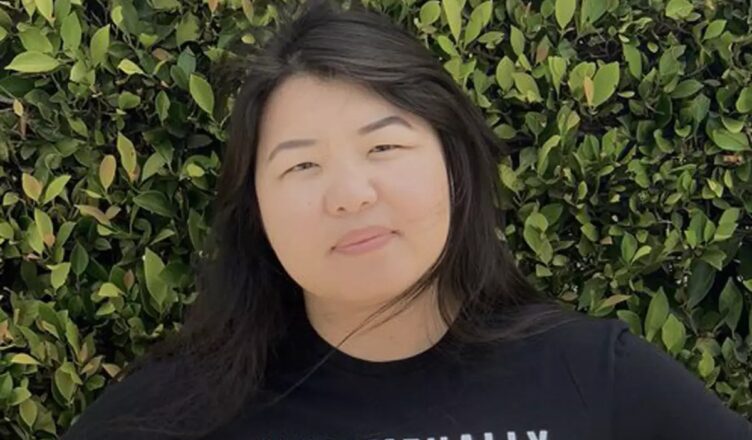 A new trailer was released for She-Hulk: Attorney At Law about two weeks ago which gave fans their best look at the show to date. It features Hulk and She-Hulk training as well as the return of Daredevil to the MCU. Fans went crazy over the return of Daredevil and marveled – pun intended – at his new suit. The trailer also features She-Hulk breaking the fourth wall which is a first for the MCU. Sure, Deadpool did it in his films, but that was before Disney acquired the rights to 20th Century Fox. The new trailer also gives us a look at Wong and Abomination, both of which have had long histories in the MCU, and most notably, they both appeared in Shang Chi and The Legend of the Ten Rings. You can see the full trailer below:

At the She-Hulk: Attorney At Law digital press conference, they revealed that Kevin Feige and Head Writer And EP Jessica Gao fought over what was going to make it into the trailer. We don’t know who wanted what specific things in the trailer, nor do we know what was left out. However, they did mention that is was a relief to see Daredevil make it into the trailer. They also revealed that She-Hulks’ breaking of the fourth wall was a priority for Jessica Gao and that at one point there were editor’s text boxes on screen for She-Hulk to interact with, but that got scrapped. Jessica Gao also fought for The women’s bathroom/bar scene, because she thought it was important to show how women support each other in a safe place.

Prior to the release of the new trailer, I was on the fence about She-Hulk: Attorney At Law. Sure, the trailers prior to the latest one were okay, but it didn’t look like anything special. The Disney Plus series has been great so far, and I expect She-Hulk: Attorney At Law to be no exception. This new trailer definitely got me excited for the show and I think it turned out great. The addition of Daredevil back into the MCU is a big plus. Sure, Matt Murdock made a cameo in Spider-Man: No Way Home, but this is the first time we’re seeing Daredevil in his suit in the proper MCU. All and all, I expect the series to really shine and as a fan of Orphan Black, I’m on board with anything Tatiana Maslany does. You can catch She-Hulk: Attorney At Law when it premieres on Disney Plus on August 18th, 2022.

Series Synopsis: Jennifer Walters navigates the complicated life of a single, 30-something attorney who also happens to be a green 6-foot-7-inch superpowered Hulk.