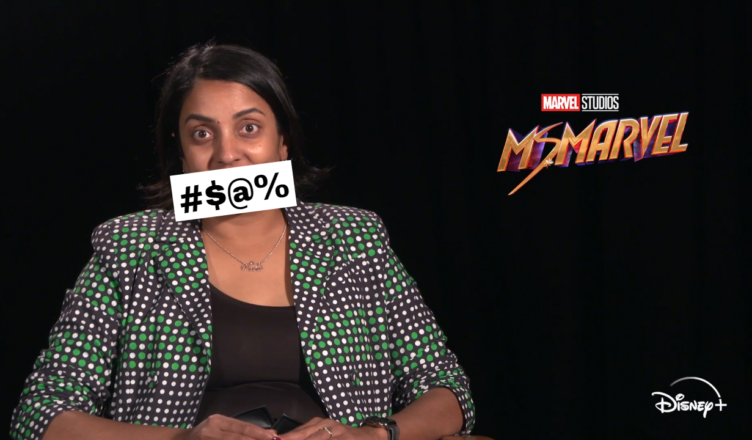 Marvel Studios’ Ms. Marvel is a new, original series that introduces Kamala Khan, a Muslim American teenager growing up in Jersey City. An avid gamer and a voracious fan-fiction scribe, Kamala is a Super Hero megafan with an oversized imagination—particularly when it comes to Captain Marvel. Yet Kamala feels like she doesn’t fit in at school and sometimes even at home—that is until she gets superpowers like the heroes she’s always looked up to. Life gets better with superpowers, right?

Recently, Ms. Marvel director, Meera Menon, sat down with us to speak about the series and many other aspects of the show. With Ms. Marvel being led by a young woman, there’s been growing concern about the MCU becoming too dominant with its approach to promoting female characters. The Movie Blog asked the Ms. Marvel director about her take on such sentiments. Read more below.

The Movie Blog: There are people that believe the MCU is becoming the “M-She-U”,  with all these females coming around, what do you say to like commenters like that?

Meera Menon: F**k off! (Chuckles) Sorry. Can I say that?  No, I’ll answer that question.  I don’t even know what to say to those people. [The show is] not meant to alienate anyone. It’s not trying to be political. It’s not trying to be didactic. It’s trying to tell the story of a young girl…Your average kind of teenage American life experience. Her parents are putting restrictions on her and she’s dealing with some elements that are culturally specific.

At the end of the day, I think everything she’s going through is so relatable to anyone that have parents that just don’t understand. I don’t really see how her gender or her ethnicity or her religion or any of that stuff is the thing that makes her different. If anything, it makes her more the same. It’s like that thing, “we have more in common than we do different.” I think if people really watch the show, they’ll see that. But I stand by my first reaction. 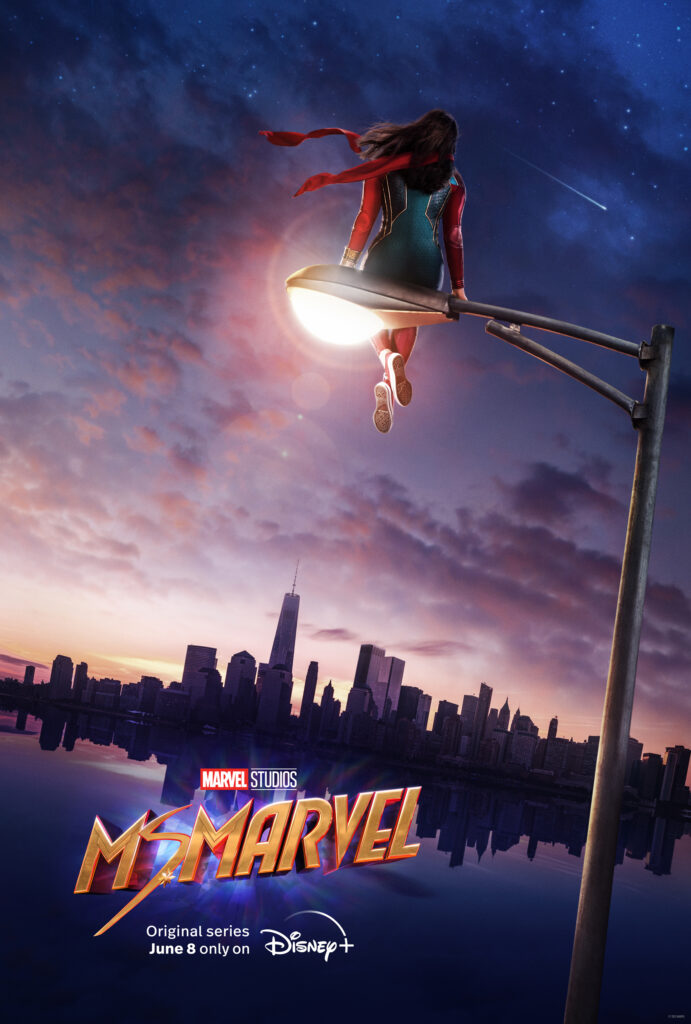