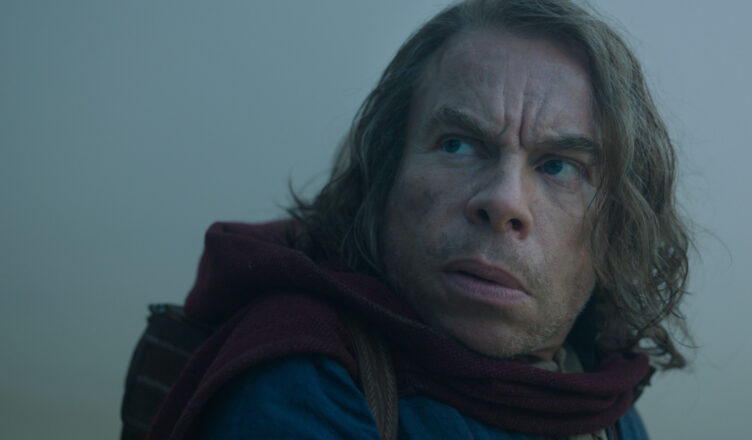 The Star Wars Celebration in Anaheim is full of announcements with the latest being a huge surprise for another Lucasfilm property. Kathleen Kennedy, Warwick Davis and the folks at Lucasfilm were all on hand to announce the sequel to Willow coming to Disney+.

Willow is a sword and sorcery adventure from Lucasfilm and director Ron Howard. The synopsis for the original Willow movie is:

Enter the world of “Willow.” Journey to the far corners of your imagination, to a land of myth and magic, where dream and reality live side by side … to a place that never existed, a time that never was. It is a world where a young man named Willow lives out an adventure that explodes beyond the boundaries of his own hopes and fears.

The original film released in 1988 and this new sequel will pick up the story of Willow in his life as a wizard. Check out the teaser trailer from Lucasfilm:

Willow will release on Disney+ this November and will include Ellie Bamber, Ruby Cruz, Erin Kellyman, Amer Chadha-Patel and Tony Revolori star alongside Warwick Davis.

That’s all for now!