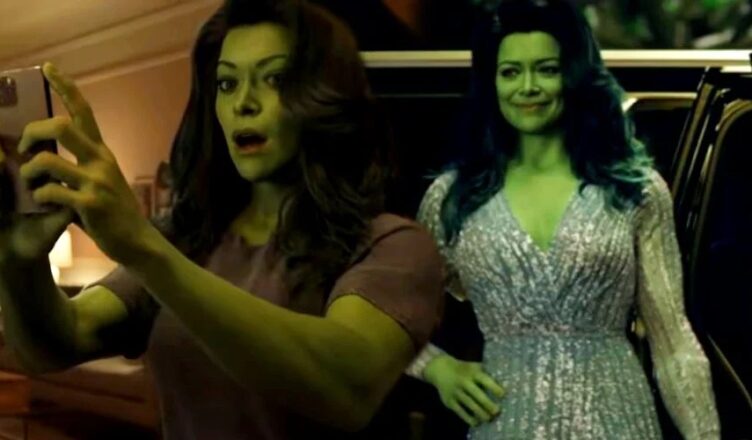 The She-Hulk trailer didn’t win over audiences due to its CGI, however, there is new information that can give MCU fans hope for the future. Many viewers watching the trailer had a lot of praise for what they saw. The story, humor, and action all seemed to be in line with what we wanted from Jennifer Walters. The big hulk size issue is that the CGI in the trailer looks awkward and is getting a lot of people talking online. 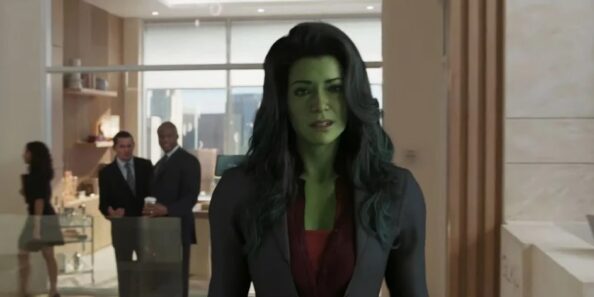 The term “The CGI” was trending on Twitter for hours after and there are tons of videos online with people commenting and judging the CGI. This backlash hasn’t been seen since the debut of Sonic the Hedgehog. What’s more interesting is that it’s noticeable that the CGI for Mark Ruffalo’s The Hulk looks absolutely finished. Here are some of the reactions I found on Twitter:

CGI somewhere between Hulk (2003) and The Sims. https://t.co/rbbt0UBohA

the CGI in She-Hulk definitely needs some work but i fully expect it to get worked on a lot more anyway since the show isn’t out for another few months, other than that though the show looks very fun and i’m definitely looking forward to it

vfx artists who already work on 37 marvel movies a year getting told they have to animate she-hulk for 6 episodes pic.twitter.com/zUlwTE7Oyt

Now some outlets are blindly defending the CGI to help address the backlash and negative commentary online. We can confirm, thanks to E-Man, that after speaking with a source close to Marvel, the She-Hulk CGI should be fixed before release. In fact, the CGI in the trailer actually was never intended to be the final product and is still being worked on at Marvel. Now, this should be reassuring to many as the CGI can be really distracting. It’s certainly not often that Marvel peels back the curtain and shares something unfinished in the form of a trailer we can confirm that this is certainly the case. Marvel will continue working on the show up until release and we will see a finished version of the character as we get closer to release. You can watch the news break below.