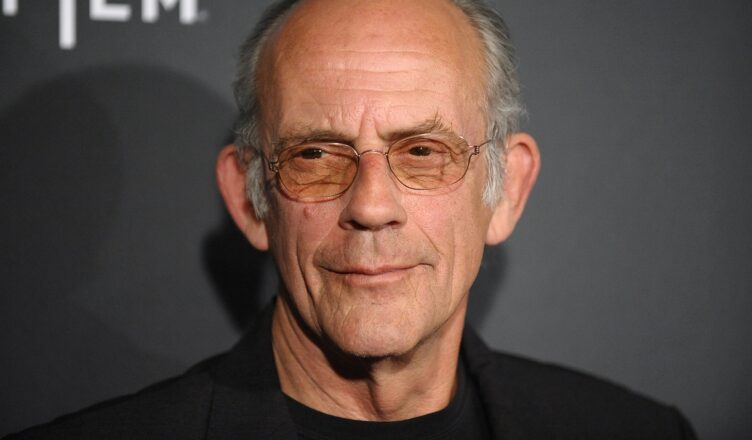 Christopher Lloyd fans rejoice! We have news that the esteemed actor is listed among the cast for The Mandalorian. The Hollywood Reporter is sharing:

The Back to the Future actor is on the call sheet for The Mandalorian, the Disney+ Star Wars show that is currently filming its third season in Southern California.

Character details for his role are being kept locked in the trunk of a DeLorean, but it has been described as  guest-starring in nature. Lucasfilm could not be reached for comment.

I really like the cameos we see in the Star Wars projects on Disney Plus. The Book of Boba Fett features some awesome appearances from Danny Trejo. Christopher Lloyd holds fond memories in the minds of fans of The Back to the Future Trilogy. Back to the Future is a classic film series and seeing Lloyd cross over with Grogu and Djinn can be fun.

The Mandalorian is an American space Western television series created by Jon Favreau for the streaming service Disney+. It is the first live-action series in the Star Wars franchise, beginning five years after the events of Return of the Jedi (1983). It stars Pedro Pascal as the title character, a lone bounty hunter who goes on the run after being hired to retrieve “The Child”.